We’re ready to enter the next stage in the evolution of HTC towards the cool audio systems that it will sport in the following months. Thanks to last week’s acquisition of Beats by Dr. Dre, HTC has now the appeal of… “gangsta rap” technology, that’s pretty strange for a company that started off as a maker of high end smartphones for business men. 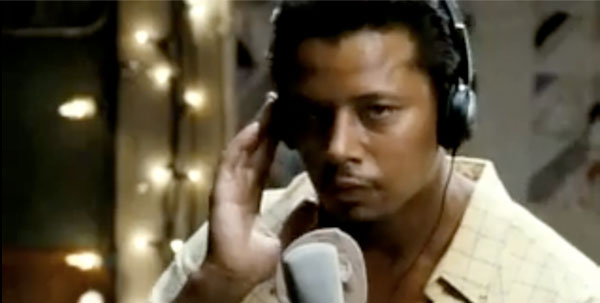 Anyway, now we got wind of the HTC Enamor and Rhyme handsets, that had trademark applications filed for them days ago. They cover tablets and smartphones, so we could be dealing both with a phone and tablet with Dr. Dre technology… Honestly, was it worth $300 mil to get the famous rapper’s audio system and allegiance?

Do we want him advertising smartphones like the HD Vigor? Do we need top notch systems for our ears or maybe MORE INTERNAL MEMORY on new HTC phones?! Or maybe a decent camera, since HTC never had one on a phone… aside from the HTC EVO 3D and even that’s inferior to the one on LG Optimus 3D. OK, enough ranting, since now HTC is making phones for women and rappers, so no more high end here.