The mobile phone is the tool of the future, we all know that, but in Singapore the device got a new use, the one of a mobile wallet. Through it, the handset gets converted into a credit card, for cashless payment. The Network for Electronic Transfers (NETS) has launched iNETS locally, the third such service in the area, following’s DBS’ AXS and Singpost’s SAMs. 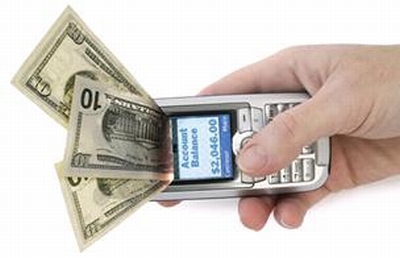 In order for such a service to be successful, it must be accepted by all major companies in the country. Till now, this is working great, with iNets getting deals with local power utilities companies, cinemas, banks, cable companies and the SingTel operator. Users of the new service will personalize their logins, instead of memorizing all sorts of bank-related codes.

While such methods of payment are already popular in Asia, Europe and US are pretty slow on this evolution, although San Diego’s Fandango is providing such offers in some cinemas, so it’s a good start.