The Vatican warned that people’s interest in technology has distanced them from a pursuit which enriches their soul. This includes internet and mobile phones as the main threats standing before a spiritual life. 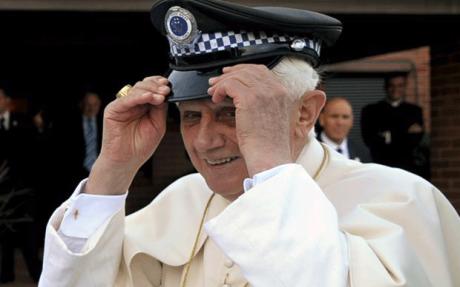 “In the age of the cell phone and the internet it is probably more difficult than before to protect silence and to nourish the interior dimension of life,” Father Federico Lombardi, the Pope’s spokesman, stated at the Vatican television show Octavia Dies.

Still, Pope Benedict tries to reach the younger audience as well and is not afraid to use technology in order to do that. At World Youth Day in Sydney, the Pope texted religious messages to attendees and had all his prayer posted online.