Modu is getting ready to enter the Android world with yet another modular phone, the one pictured below. This is a mere prototype for now, a blockish handset that was recently leaked and detailed. Let’s just hope that its “Jacket” accessories will be at least as good as the ones on modu 1. 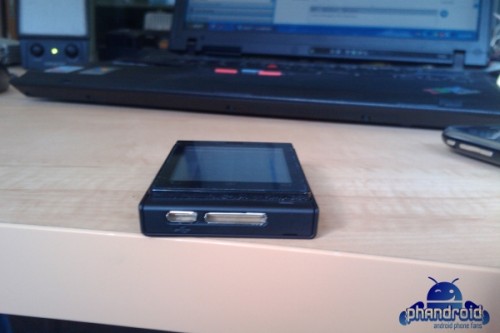 Apparently, the Android modu phone will lack 3G, but at least it’ll sport WiFi. This is a prototype, so nothing is for sure just yet. The device will also feature FM radio, a stylus (resistive display?), a 3.5mm audio jack, a microSD card slot and Android 1.5.

This is where the list of known features stops and speculations begin. Of course, the product will change features from prototype phase to the time of its launch, but let’s hope the Jackets are more technologically advanced than the core unit. You’ll find a video of the handset in action after the break: 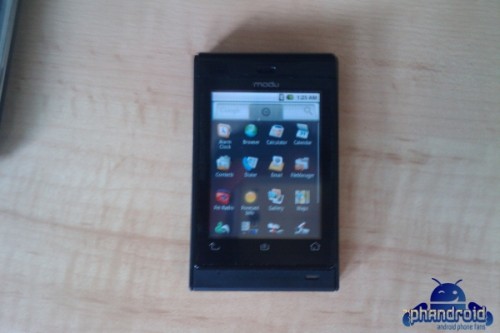 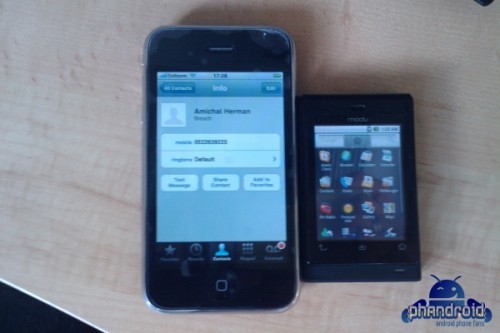