Rodman & Renshaw analyst Ashok Kumar recently mentioned that Motorola is preparing to launch an Android tablet, that will debut towards the year end. This is the same source that detailed the BlackBerry slate and we have to mention that Moto’s device will run Android 3.0, supposedly and its launch could happen in November. 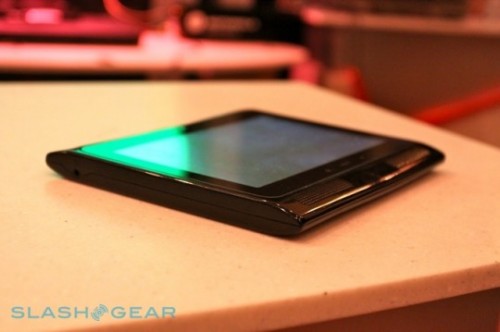 The device could pack a 10 inch touch display and a 1GHz OMAP processor, just like the one used on Droid X and Droid 2. Moto’s co-CEO, Sanjay Jha talked about tablets used as companion devices months ago, but didn’t give any details concerning a slate with Motorola branding on.

In the meantime, we know that Verizon will also be launching a 10 inch tablet this year, so this might be the Motorola unit we’re expecting to pop up with Gingerbread on board.