Moto X has leaked twice this week, once officially through an ad posted by Motorola in several magazines and then through some colored cases that hit the web. Now we’ve got a third leak in the same week, a custom white front panel of the upcoming handset. 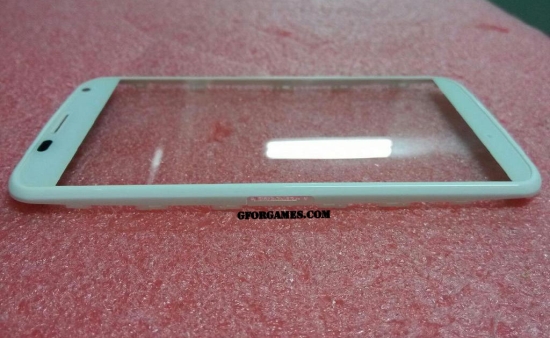 The Moto X is said to be highly customizable and rumors have been claiming that for quite a while. We’ve also heard that Moto is expected to manufacture the phone in USA and offer it in up to 16 pastel colored rear panels. You can see here, the black or white front panel of the device, with very thin bezels and a look that makes me think of the Galaxy S4 for some reason.

We still have no idea what the specs will be, with the favourites being a dual core Snapdragon S4 Pro at 1.7 GHz, a 4.7 inch HD display and probably 1 or 2 GB of RAM. An 8 megapixel camera should be present at the back. We’re advised to expect a July 11th debut, that would steal the spotlight from Nokia’s big Zoom unveiling on the same date. 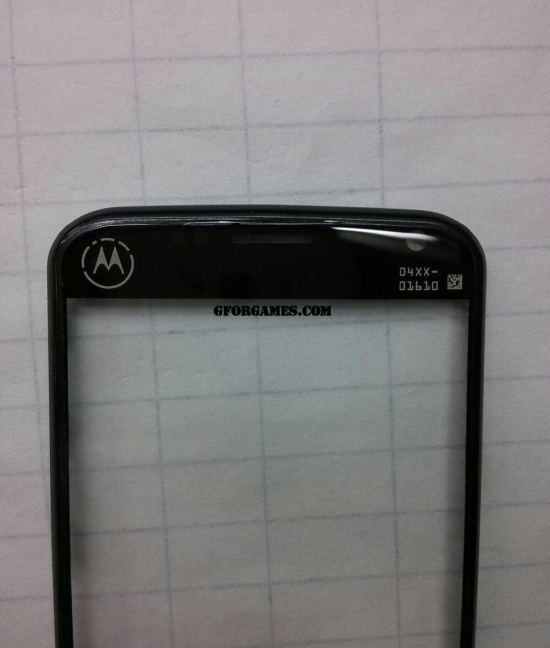 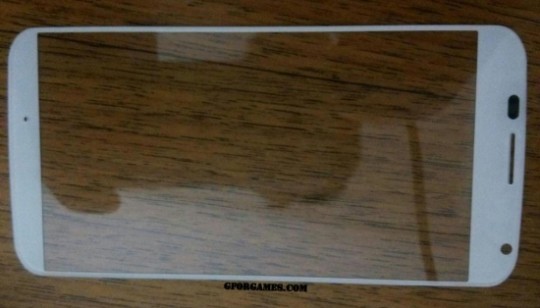