Home Android Moto X (Play) 2016 Pops up on GFXBench, With MediaTek Processor on... 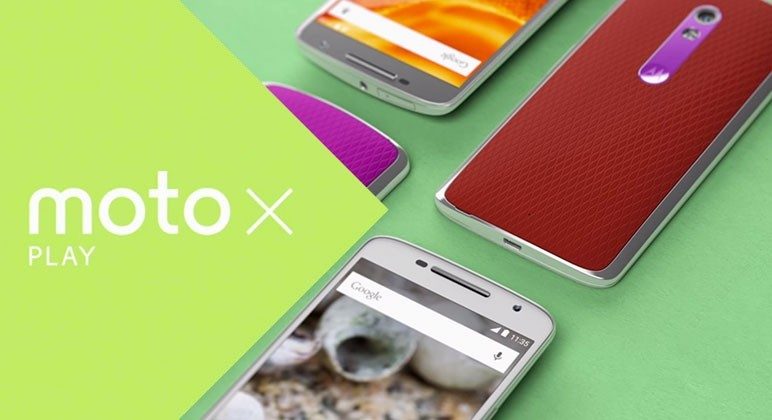 There’s a new Moto X Play model in town, that just leaked via the GFXBench and it seems that we’re dealing with a device with quite modest specs. It would be strange for Moto to diversify its plans so much as to include yet another new phone launched in such a short time, but we’ll give this rumor credence for now. 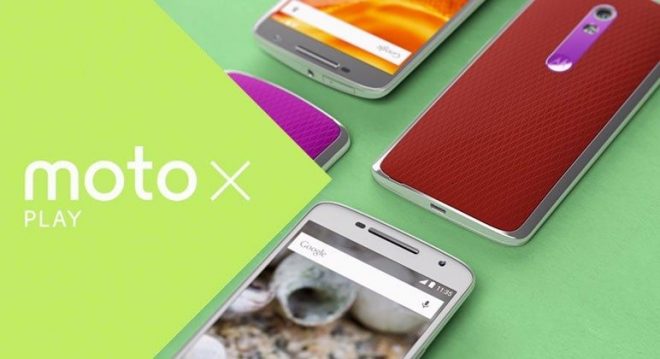 What’s really strange about the leak is that the presumed Moto X (Play) 2016 has a MediaTek CPU, an option that Lenovo/Motorola hasn’t quite been using over the past years. Even the Moto E, the budget model from this company opted for a Qualcomm Snapdragon chip. Anyway, the GFXBench entry mentions a device codenamed Motorola XT1662 and powered by a MediaTek MT6755, also known as the MediaTek Helio P10. 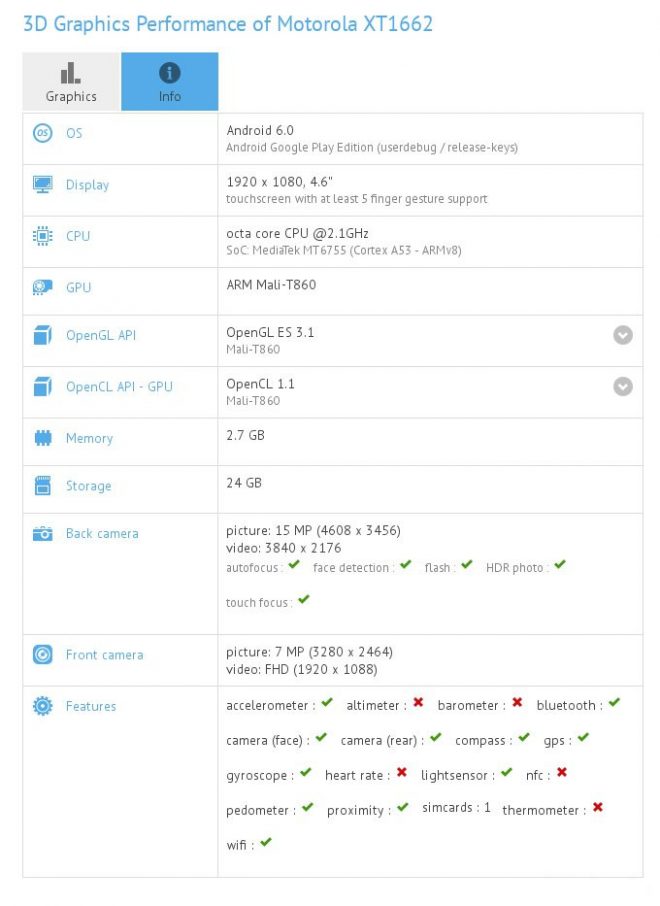 3 GB of RAM are available here, as well as 32 GB of storage and a 4.6 inch screen with Full HD resolution. There’s an 8 megapixel front facing shooter, plus a 16 megapixel main camera. The screen size may lead one to think about a Moto G unit, but the Moto G, G4 and G Plus have already debuted, so it’s not the case. Of course, GFXBench doesn’t exactly have a good track record for spot on diagonal sizes.

Will this be the only Moto X model this year? We’ll see…