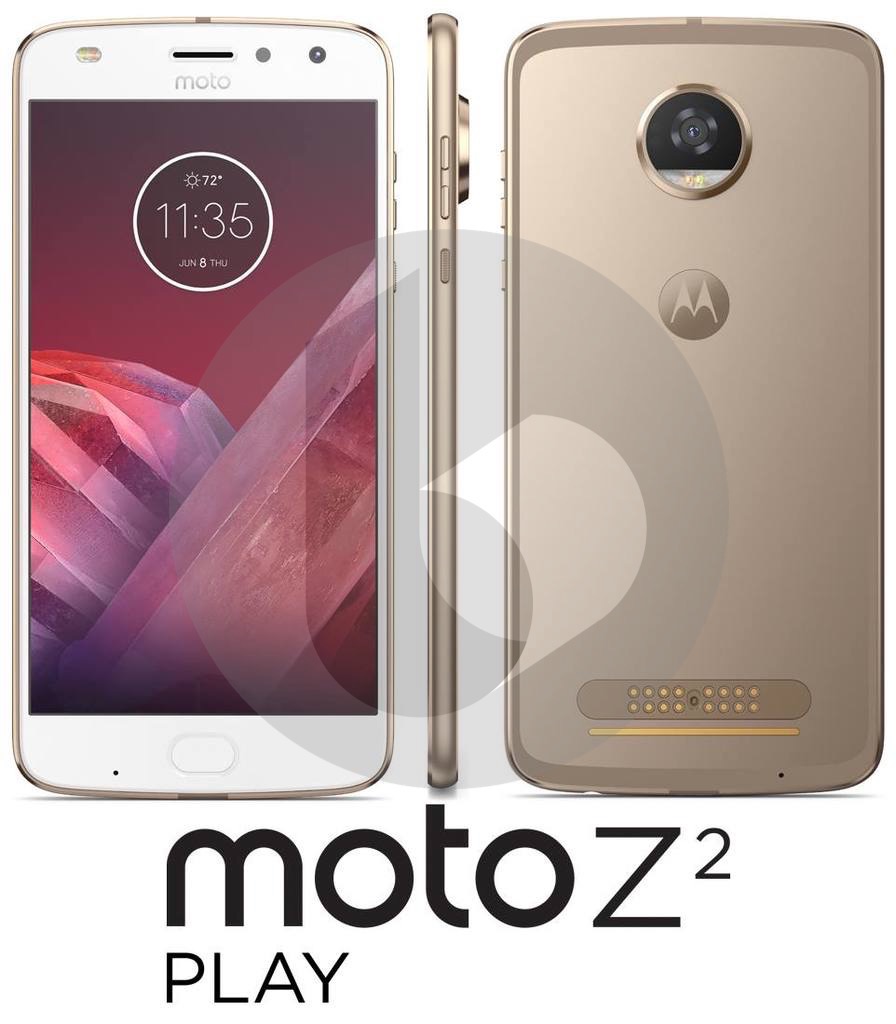 It appears that the whole batch of new Moto phones is leaking these days. We’ve seen the Moto X (2017) lately, as well as the Moto Z2 Force and now the Moto Z2 Play pops up in a crystal clear render. Let’s check it out! 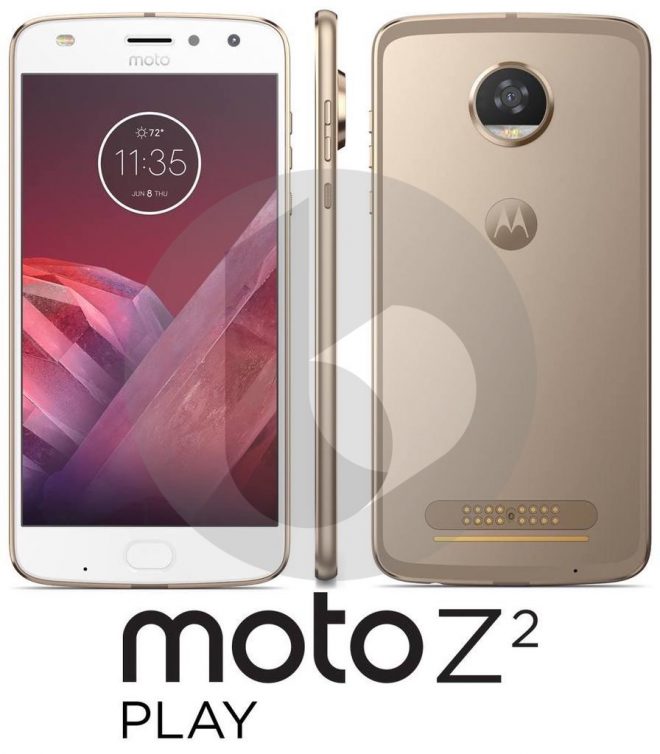 As you can tell, the device is very similar to the leaks of the Moto Z2 Force we’ve seen lately. It has the same antenna design and the same camera approach, minus the dual cam thingie. It also mirrors some aspects from the Moto G5 and G5 Plus, especially the shape of the Home button and some traits of the back side. The Home button is also said to offer swiping gestures instead of navigation buttons.

This feature has been borrowed from the Huawei P10, that made it work in excellent fashion. Moto Z2 Play seems like a slim machine, with a camera protrusion and a front side flash, or even dual tone flashes. The Moto Z Play 2016 had a great battery and we expect nothing less from its successor. Of course, it remains a modular phone,a s shown by those pins and while we don’t have specs leaked, we can speculate on them.

Last year’s model had a Snapdragon 625 chip, 3 GB of RAM and 32 GB of storage. The newcomer is likely to have 64 GB of storage, 4 GB of RAM and a newer Snapdragon CPU. A 16 MP (or more) camera should be here, plus a huge battery. Since the screen shows the date June 8th, a reveal of the Moto Z2 Play is possible then.