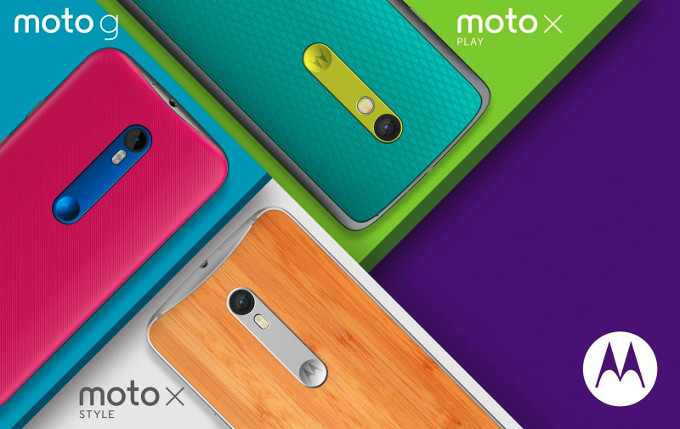 Motorola had a big event just dozens of minutes ago, streamed all over the world and meant to unveil its triplet of Moto newcomers. The new devices are the Moto X Style, Moto X Play and Moto G (3rd Gen). The Moto X Style will be known as the Moto X Pure Edition in USA and it’s the flagship of the trio. 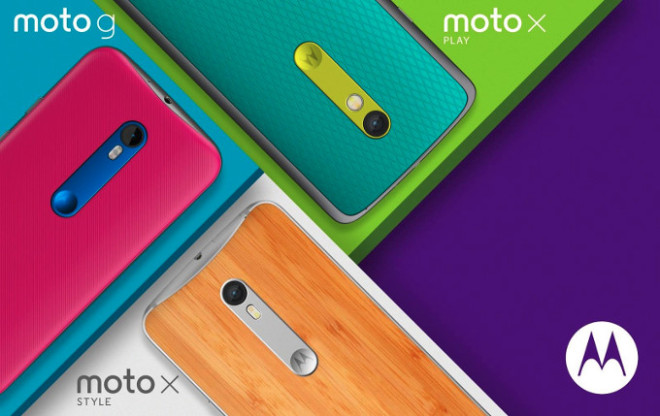 Moto X Style has a price tag that starts at $399, while the Moto G (3rd Gen) is up for sale starting today, with a price tag of just $179. Moto X Style (Moto X Pure Edition in USA) comes unlocked, with universal LTE support and it packs a 5.7 inch Quad HD screen, a 21 megapixel back camera and a Snapdragon 808 CPU. It also has a microSD card slot, stock Android Lollipop, with some minimal Motorola tweaks and a 5 MP selfie shooter. 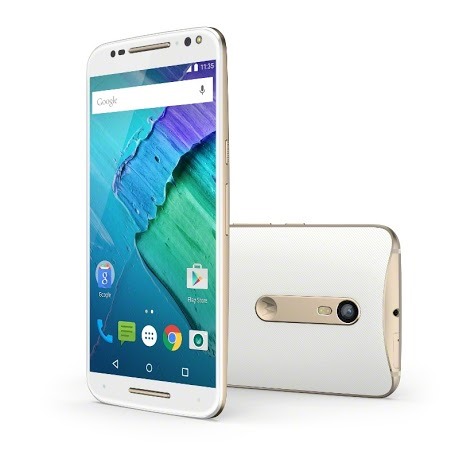 Motorola is going to sell this product directly, via its own site, plus Best Buy and Amazon. Moto Maker is also supported by this model and it will go on sale in September. Moto X Play is a midranger, that won’t make it to the States. It has a 5.5 inch Full HD screen, a Snapdragon 615 processor and a 3630 mAh battery, as well as a 21 megapixel camera at the back and 2 GB of RAM inside. 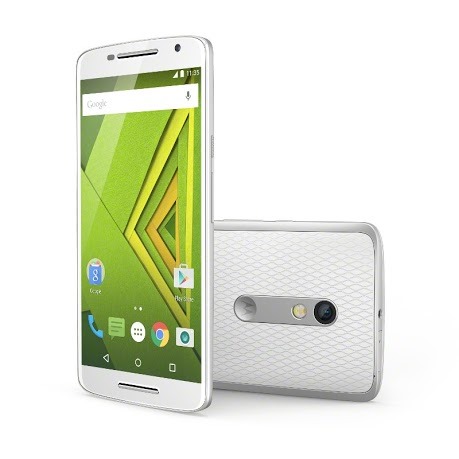 There’s a microSD card slot in the mix and LTE connectivity too. Water resistance is also promised. The product comes next month, costing $300 to $400 less than the competitor’s flagships, as Moto claims. Finally Moto G (3rd Gen) is an affordable device with a 5 inch HD screen, a Snapdragon 410 processor, a 13 megapixel back camera and IPX7 water resistance. 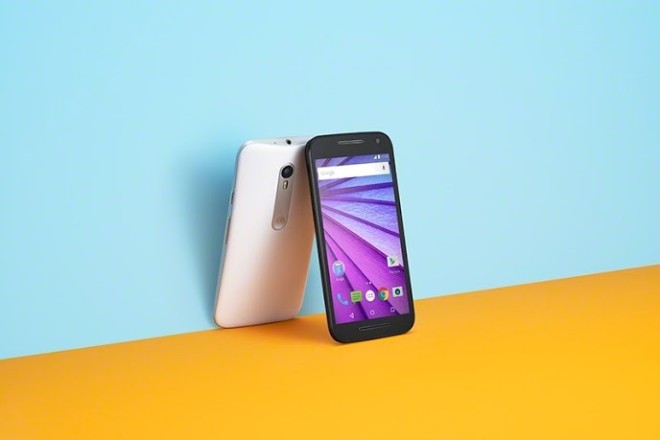 This model also has Moto Maker support, allowing anyone to customize its looks. This model also brings Android 5.1.1 Lollipop, 1 or 2 GB of RAM, 8 or 16 GB of storage and a 2470 mAh battery. LTE is also included. So, which one are you getting?