Together with the Xoom tablet, Motorola also announced the LTE handset Droid Bionic, that you can see below. This hot smartphone is a dual core unit, with a 1GHz CPU and a 4.3 inch QHD display. Its specs also include 512MB RAM and a front VGA camera. 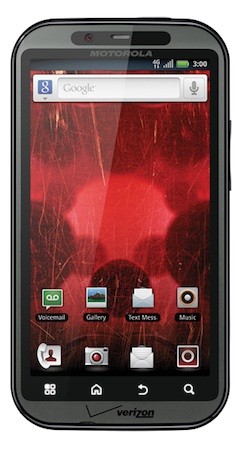 There’s an 8 megapixel cam at the back, plus HDMI out as proved by the image below. What’s interesting about the Motorola Droid Bionic is the brand new Mirror Mode, allowing the user to stream video to the TV and on the device simultaneously. We’re unsure about the RAM part, since the press release says 512MB, while Moto’s page mentions 1GB of RAM.

This 4G LTE phone also comes with WiFi, Adobe Flash Player, HDML5, Quickoffice and more features, that will be revealed once the device is shown in hands on experiences caught on camera at CES 2011. 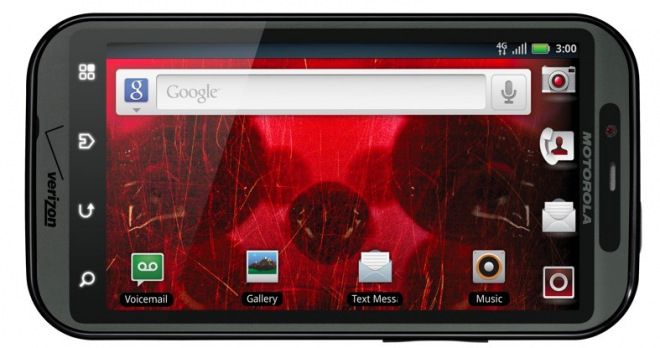 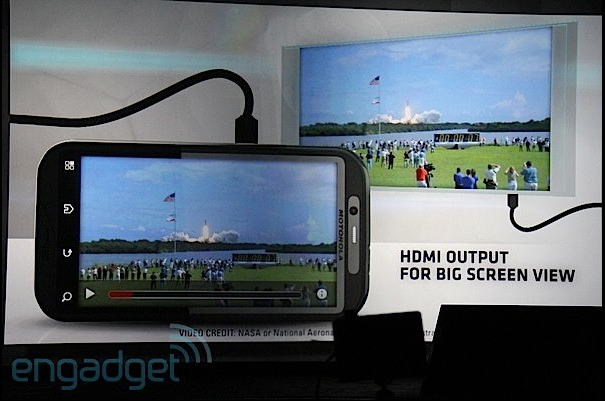