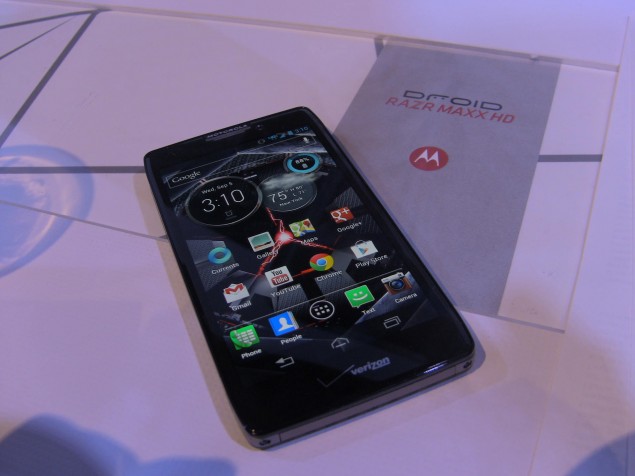 The report blames the antenna design of the newcomers, that puts the antenna in contact with the edges of the phone casing, causing a death grip-like situation. The problem is a hardware one, so it can’t be fixed with a software update, so we’ll see a lengthy debate here and possibly a longer delay. Rumors said that we should expect the phones to debut at the end of October, but if the antenna issues are taken into account, we may see them at Thanksgiving time.

For those who don’t know, Motorola Droid RAZR HD features a 4.7 inch 720p display, Android 4.0.4 and a dual core Snapdragon S4 processor at 1.5 GHz, plus an 8 meapixel rear camera and NFC. Inside there’s a massive 2,500 mAh battery and even more massive on the MAXX HD.