We’ve just been flooded with an avalanche of details concerning Motorola Olympus aka The Terminator, the Moto device that will change the game in favor of the US handset maker. It seems the device will debut on AT&T in 2011, sporting Android 2.2, MOTOBLUR, and a Tegra 2 CPU. 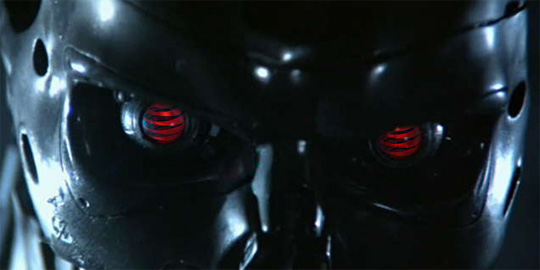 During last month’s CTIA show in San Francisco, Motorola’s CEO, Sanjay Jha confirmed that a dual core smartphone was in the works, but this is where the info stopped. After Nexus S started popping up on the web and LG also showed a dual core hottie, Moto left some extra info out, to match the competition.

So, we now know the Olympus is Nvidia Tegra 2 dual core material, with MOTOBLUR on board, but the choice of OS is pretty strange, since we’d expect the phone to launch with Android 2.3 at least. The Wall Street Journal recently published an article saying that this handset will debut on AT&T in the last week of January and that’s a chance the phone will also come to Verizon as one of its first 4G LTE units.