Or rather Androrola? I don’t like either of these names, but puns aside, it seems that Motorola wants to expand its Android team, as it tries to get the new OS flavour on future handsets. Till now, the team comprised about 50 members, but it seems it’ll go up to 350. 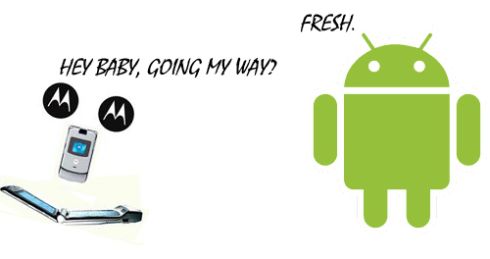 We also hear rumours of Nokia joining in on the party, as its officials have been seen at the Android dev conference. Let us remind you that Motorola is part of the OHA (Open Handset Alliance), while Nokia won’t be ditching Symbian too soon.

Motorola should really get things going if they want to survive, at this stage of the economic crisis. Is Android the lifeboat for companies such as the giant American phone manufacturer? We’ll just have to wait and see…