Motorola has just announced the Moto Titanium handset, pictured below and available in South Korea, as the second Android handset on the market. Also known as Moto XT800 in China, the device will be available in two versions: XT800C (2G CDMA phone) and the XT800W (available with UMTS). 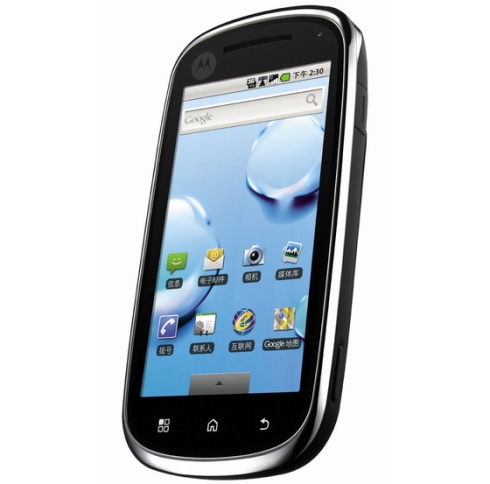 Motorola Titanium will be sold by SK Telecom and you have to know that it comes with Android 2.0, a 480 x 854 pixel touch display, WiFi, a 3.5mm audio jack and a 5 megapixel camera with autofocus and D1 video recording.

Motorola has previously launched an Android smartphone in South Korea, the MOTOROI, available since February.