Although Apple pressured judges not to allow this, Motorola now has the official permission to use Steve Jobs’ Android hate quotes in court. Later this month, Apple and Motorola will meet in court, with a case based on the usual smartphone patent infringements. 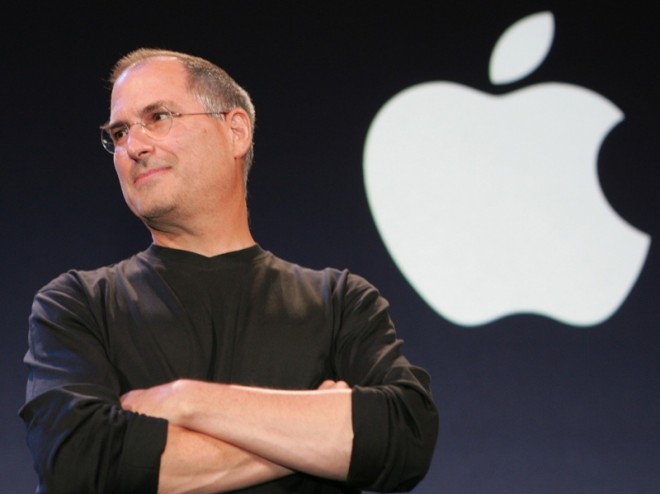 Judge Richard Posner will be presiding and he already made some preliminary rulings against the Cupertino giant. The judge ruled against Apple’s requirement that Motorola won’t use quotes from Steve Jobs. Moto’s attorneys will go on record using phrases from Jobs such as “I will spend my last dying breath if I need to and I will spend every penny of Apple’s $40 billion in the bank, to right this wrong”. He was referring to Android here, which he also discussed in this phrase: “I’m going to destroy Android, because it’s a stolen product. I’m willing to go thermonuclear war on this”.

The Judge presiding the case said on Thursday that Apple won’t be allowed to argue to the jury that it should be “predisposed to favor Apple over Motorola”, even if the jury admires Steve Jobs or Apple products. Apple will also ask a California court to stop Samsung from using the same quotes in yet another case that will go on trial next month.