There have been lots of rumors lately about the following Nexus phone and if it’s the LG Nexus 5 or not. Now there’s another theory on the table, one that involves Motorola launching its Project X phone at Google I/O 2013, but that model won’t be a Nexus in the end. Supposedly, Moto will be among the first with an Android 5.0 Key Lime Pie handset, launched at the event. 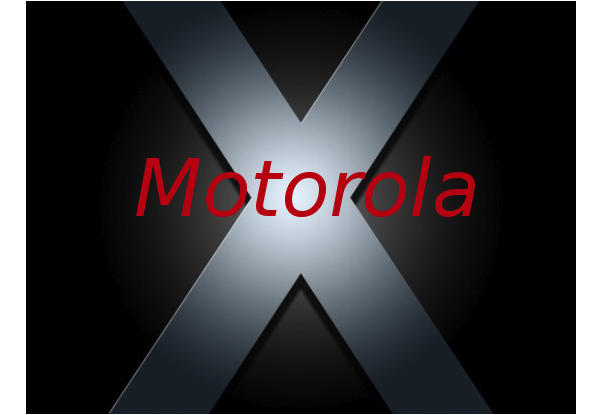 A couple of days ago we informed you about the Motorola X project, meant to deliver a high end smartphone or two. This time, the Motorola X won’t end up as a Verizon Droid, instead it will be a handset available through all major carriers. The X Phone is supposed to have a 5 inch edge to edge display and sadly this is where the leak stops. We also suppose it will be based on a quad core CPU and have at least 2 GB of RAM, if I may say so.

A 13 megapixel camera, big battery and appealing design would also be welcome. Google’s I/O event takes place in mid-May and will prove to be even more exciting, with so many devices ready for launch. Although this is not a Nexus phone, rumors say that Motorola has been working hard on developing a special UI and experience for the handset, plus some more software add-ons to extract the max functionality out of it.