The Motorola X Phone has leaked once before, in specs that seemed to contradict initial rumors and now we get a fresh image of the device. There are two theories about the X Phone: it’s either a high end device or a midrange one, with original design and a focus on fresh software. 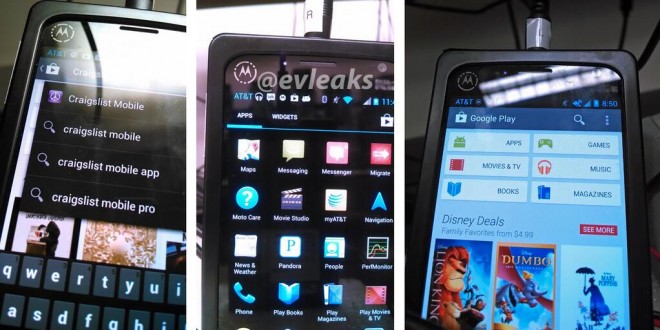 The pictured Motorola x Phone is boxed so we can’t spot its design, just like the BlackBerry Z10 appeared ahead of its debut. The leak comes from the usual @evleaks, one of the biggest leaksters out there. There’s a sticker at the back of the device that shows a codename, “XFON ATT”, which could be associated with AT&T and X Phone. Of course, it could be altered, but @evleaks is a very solid source, that hasn’t failed yet.

The back side of the device shows a big camera area so we might get a big sensor and great photo/video capture capacity. From what we know so far, the Motorola X Phone will be packed with software novelty, a massive battery, a Kevlar design/resilient case and a powerful camera. It will have a compact design, the latest Android and either a Snapdragon 800 CPU or a midrange setup inside. 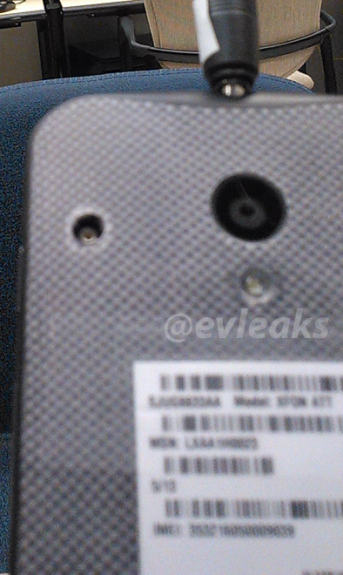