It would so seem the Windows Phone platform is finally getting some much deserved attention from the hardware manufacturers planing some solid releases for this year. The recent rumors are talking about a bunch of HTC and Samsung devices, while the main player in the MS OS business already has announced its event. 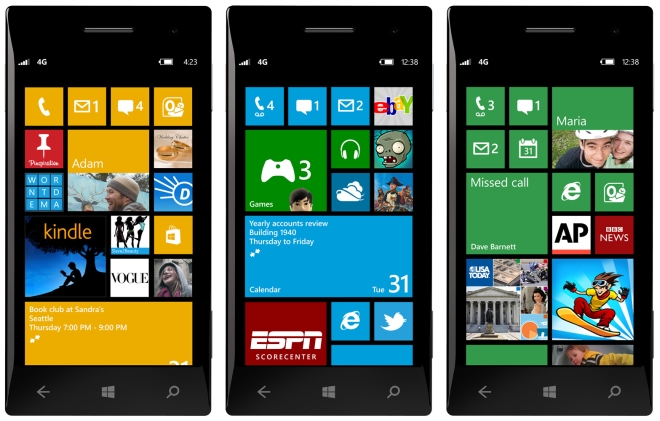 According to the latest market assessments the Windows Phone platform seems to be going really well, especially in the US where it managed to count itself as the number three OS, after Android and iOS. Thus is no wonder that manufacturers like HTC and Samsung are prepared to give it a shot. More so, a Reddit user seems to have gote accurate intel in regards to HTC, Nokia and Samsung plans in the WP department. Here is his post and take it with a pinch of salt as we are some time away from any official announcement:

May-August is going to be a great time for Windows Phone fans.

HTC will release two versions of “Tiara”, one is for LTE markets, other is not.