The Motorola X Phone has been in the news a lot lately, with a bunch of specs thrown out and now some details on the software, but no picture so far. There was even a Motorola job posting some days ago, that hinted at such a special project. What we know about this device is that it won’t be a Nexus phone, but it will have some unique features. 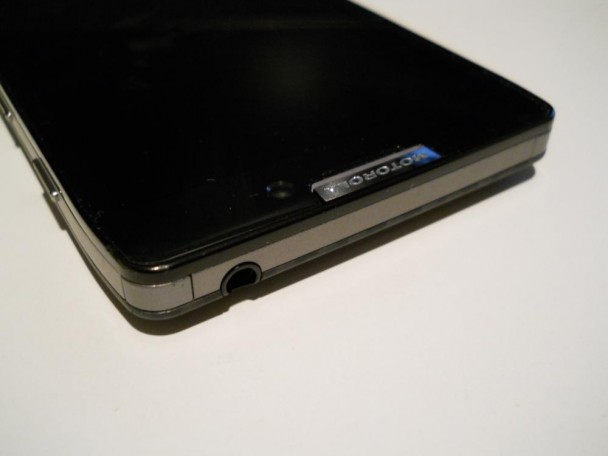 The X Phone is supposed to be among the first handsets to run Android 5.0 Key Lime Pie and it might end up debuting at Google I/O 2013 in May. There’s also a source who spoke with Telstra, a famous Australian carrier, or better said its CTO, Hugh Bradlow. It appears that the X Phone will be a game changer and a breakthrough as far as software is concerned and the way it “pulls together Google services”. Bradlow is also saying that Google has been working on this for quite a while.

This kind of defeats the purpose of having a Nexus phone, that’s supposed to be a special phone. So, if the X Phone is special, what more can a new Nexus bring to the table? Just so you know, this Motorola flagship is said to have a 4.7 or 5 inch Full HD screen, an edge to edge design, 12 MP camera and a huge 3,300 mAh battery.