Shortly after Pocketnow took some screenshots from a page that temporarily leaked on Motorola’s Mobility site, they were required to take down the shots of new devices. These leaked images showed units like the Motorola Xoom 2 tablet, the fancy Tracy XL watchphone and a pretty hefty group of handsets: Slimline, Zaha, Targa and Pearl. 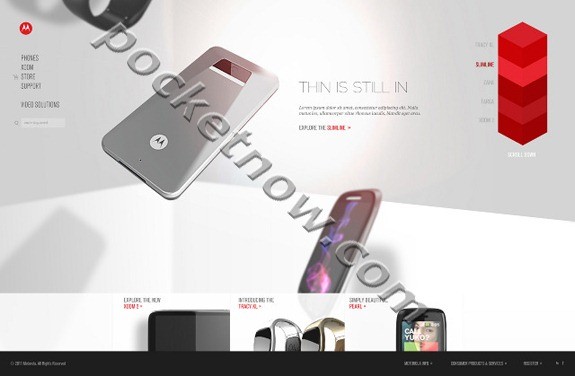 The Tracy XL watchphone pays respect to the Dick Tracy watchphone and in the leaked shots we also spotted the back of the Slimline handset and the front side of the Zaha model. There’s also a bit of the Xoom 2 slate pictured, although we’re hoping for a name change, since things didn’t go that well with the first Xoom.

The Pearl and Targa handsets complete the picture, with the later being the long time rumored LTE smartphone coming to Verizon. The fact that Motorola made Pocketnow take down these pics is a clear indication of their authenticity, so be sure that we’re about to witness some launches in the following weeks/months. 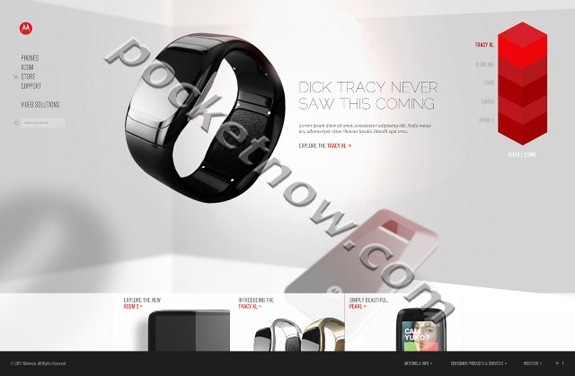 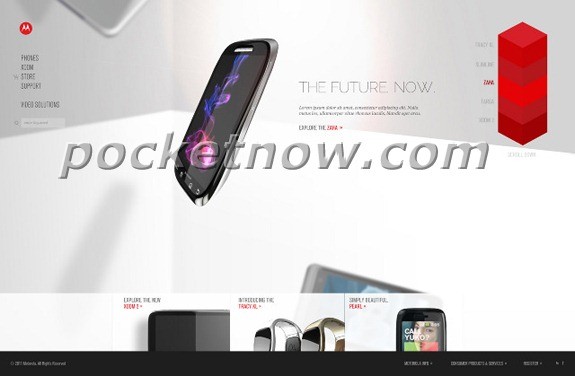