MTV celebrities included? Most probably not, as the MTV 3.4 “Non-Stop MTV” phone looks more like a nicely designed music phone which has little more to do with the TV channel other than the name. 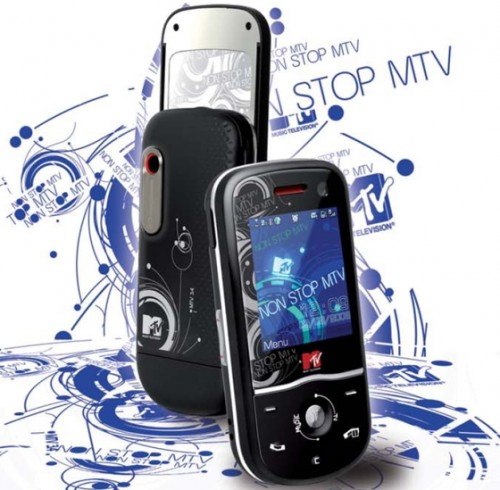 The MTV 3.4 “Non-Stop MTV” phone also offers 3G connectivity, a 2megapixel camera, videoconferencing possibilities, RSS feed reader and a MicroSD card support of to 2GB. It comes now for 30 euro, only in France, via SFR.