HTC Sense is probably the best UI in the mobile industry right now, but a revamp is always welcome, so that’s what HTC is doing right now. The new version of the interface is set to debut on the HTC Desire handset, announced yesterday in Barcelona. 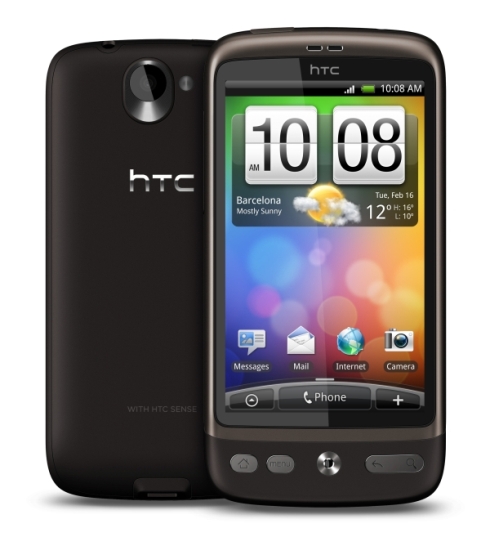 This Android 2.1 phone should hit the market in early Q2 2010 and the new Sense UI will be available as an upgrade on current HTC Hero models in Europe soon afterwards. Many think that HTC Desire is a rebranded Nexus One handset, specially since it packs much the same features of Google’s model. 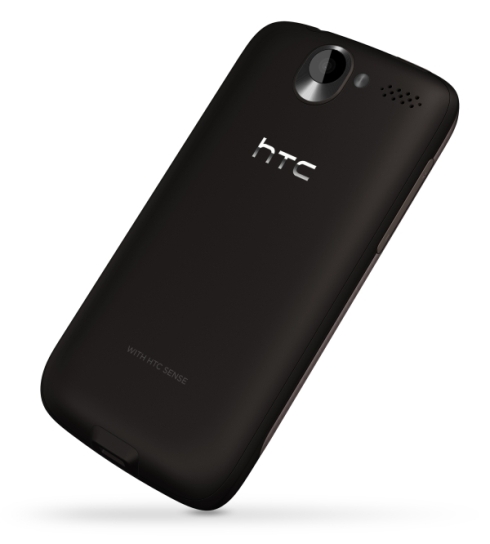 As far as the new HTC Sense version is concerned, this UI now features a function called Friend Stream, an app available as a widget and used to organize all social networks available on the device, with a single flow of data and updates. The new interface also incorporates a better browser, email client and more. Fresh video of the HTC Desire, after the break: 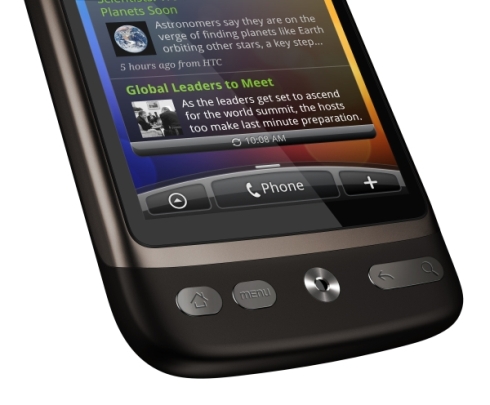