Guess what’s coming to Europe in April via Vodafone? Yes, that’s right, it’s HTC Legend, Hero’s successor that has been announced by the Taiwanese company yesterday over at MWC 2010, in Barcelona. 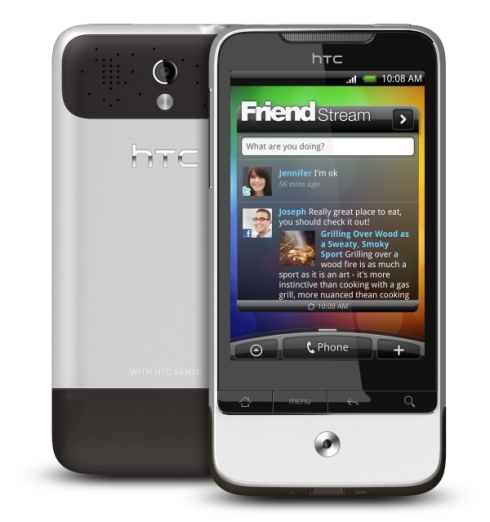 This is an Android 2.1 handset that relies on the new HTC Sense interface and comes with an impressive design, provided by its smooth and continuous surface. It was achieved by cutting the device from a single block of aluminum and if you’re wondering about that gorgeous screen, know that it’s an AMOLED HVGA 3.2 inch display, while the usual trackball has been replaced with an optical joystick, surrounded by a thin button. 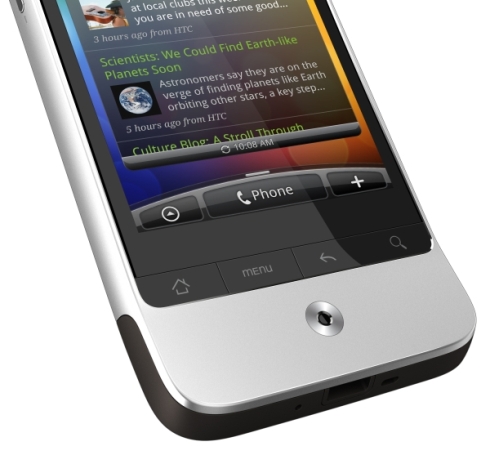 Social networking and HTC widgets are also on board and if you want a more detailed look at the device, there’s that video after the break: 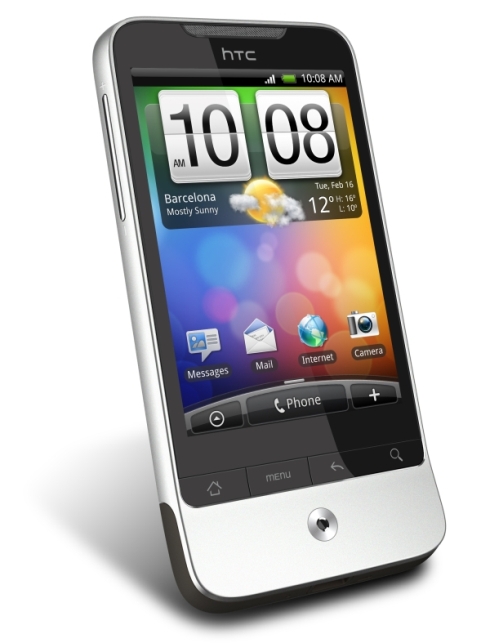