Just like we expected, HTC went out and officially announced the HD Mini smartphone, pictured below. Confirmed at Barcelona, the device is supposed to reach the market in April and we know that this is a Windows Mobile 6.5 Professional phone. 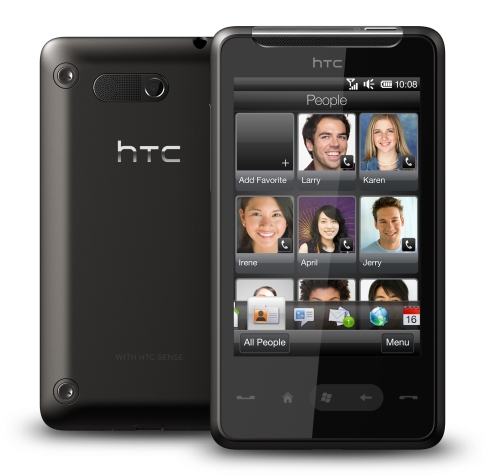 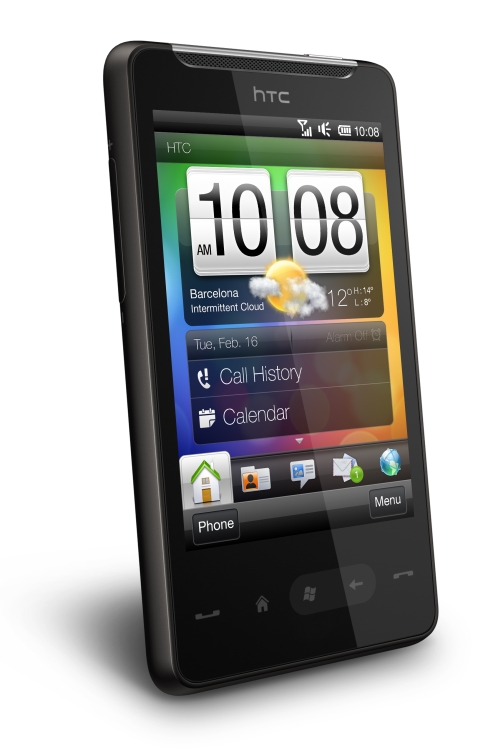 Windows Marketplace will also be supported, as well as Twitter (thanks to the HTC Peep application) and Facebook, Microsoft Office files and PDF documents. We also have to mention that we think the back side of the of the device, in yellow garment and hidden under the hood is incredibly sexy.

Video of the beautiful HTC available after the break: 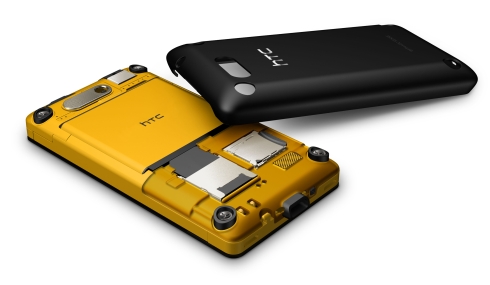