HTC is set to debut its HD Mini model in Barcelona, during MWC 2010, but this is probably not the only device that the Taiwanese maker has ready for us. Also known as HTC Proton, the handset has pretty interesting specs, but nothing really special. 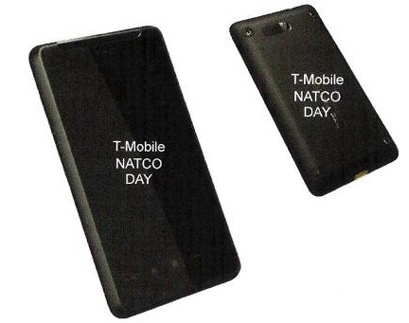 HTC HD Mini comes with a 3.2 inch HVGA touchscreen display, a 5MP camera with autofocus, a 600MHz Qualcomm CPU, GPS, a 3.5mm jack, WiFi and HSPA support. Windows Mobile 6.5 runs the show on the phone and that’s about all we know for now, regarding HTC’s latest product.

Expect it to hit the market in April, with a yet unknown price tag. More details, as soon as it gets announced @ MWC.