Samsung’s MWC official Flickr account holds some precious info, like the pictures revealing the Samsung Monte Slider and Monte Bar handsets, that you can see below. Also dubbed Samsung GT-E2550 and GT-C3200, respectively, these phones are only a small part of the many devices that Samsung will reveal at MWC 2010. 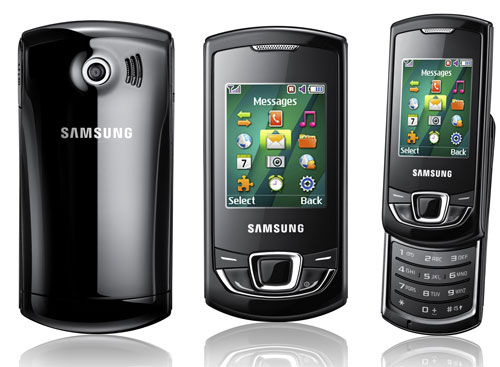 Samsung Monte is now turning into a series, since the initial model, S5620 seems to be followed by at least two more handsets. Samsung Monte Slider is a basic slider, as shown by the picture above, while the Bar model is an average candybar, probably with unimpressive specs.

More details and specs will be available, as soon as we get them. 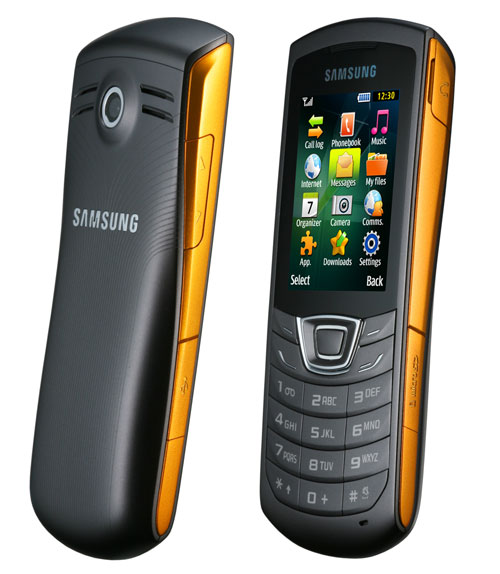