After showing us images of pretty much all the phones it’s going to debut at MWC 2010, Samsung decided to detail most of them and reveal their specifications to the general public. We start off by detailing a bunch of low end-ish devices, the Monte Slider and Monte Bar. 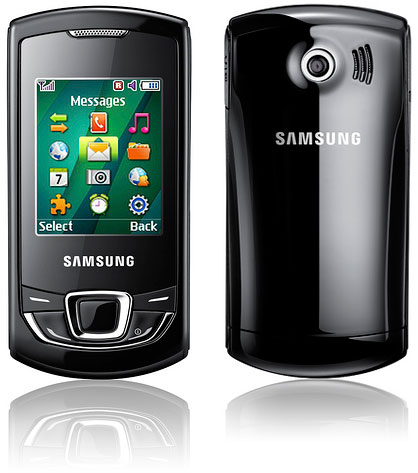 Samsung Monte Slider aka E2550 (pictured above) comes with support for GSM/GPRS 900/1800 MHz, a 2 inch QVGA resolution TFT display, a 1.3 megapixel camera with video recording and support for most audio formats. There’s also FM radio on board, the Digital Natural Sound Engine technology, 12MB of memory and a microSD card slot. 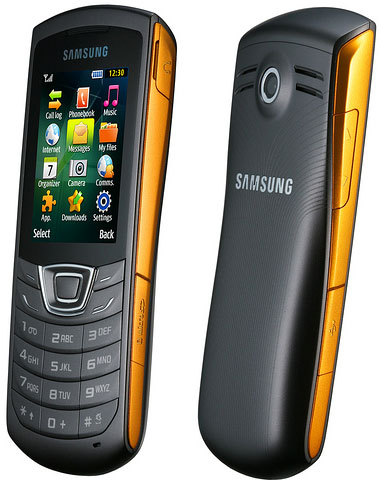