We all know that the HTC Desire was a major hit when it was launched, so its just announced follow-up has all it takes to become a 2011 prize winner. HTC just announced during a MWC press conference 5 new handsets and the Flyer tablet. Among the new phones stands out HTC Desire S, previously leaked as HTC Desire 2. 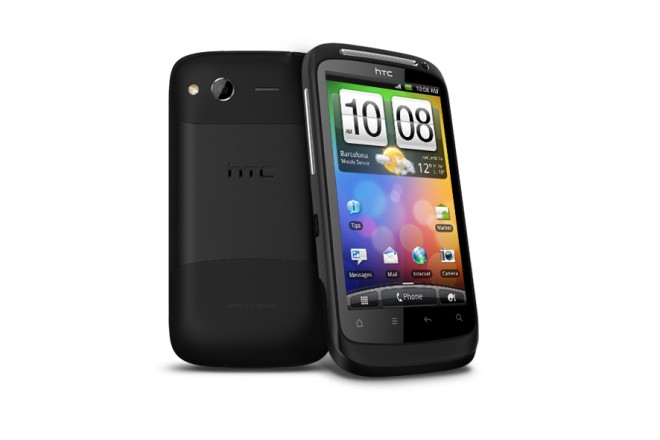 This handset’s design reminds us of HTC Legend, thanks to the unibody aluminum case. The device will hit the market this Spring and you can learn more about its specifications from the following list:

The phone runs Android with HTC Sense installed and it should be available for hands on fondling right now in Barcelona. We’ll be back with live pics and videos!