Yesterday we detailed the Huawei press conference to you here and now we’re back with some hands on quality time with the Huawei Ascend D Quad, the first quad core phone we ever touched. There’s also two press pics of the handset, in case you were curious to see it in full splendor. You get about two minutes of fondling the smartphone below, with some interesting Dolby action, video playback and browsing the UI. 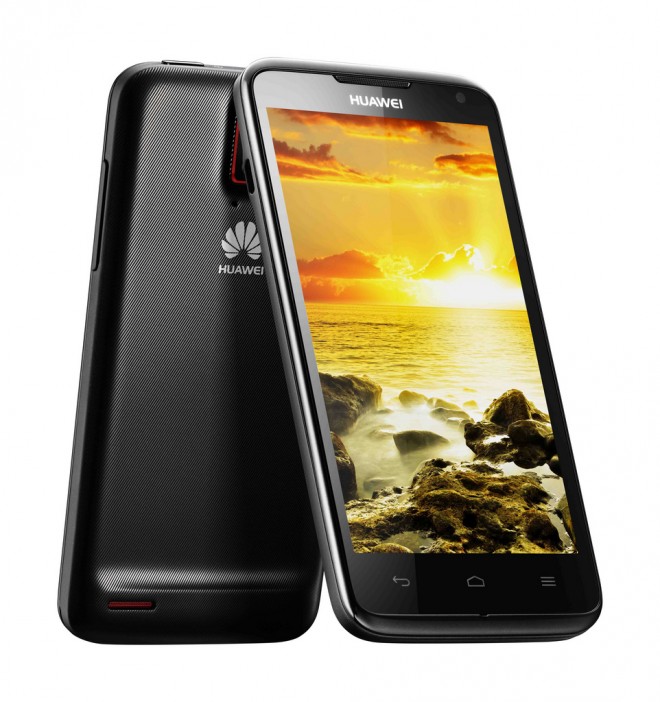 Huawei Ascend D Quad is strangely enough a quad core phone that doesn’t use Tegra 3, opting instead for Huawei’s K3V2 chipset at 1.2GHz. The phone will be released in Q2, it measures 8.9mm, weighs 130 grams and comes with a IPS+ LCD display with 720p resolution and a 4.5 inch diagonal. There’s also Dolby Mobile 3.0 Plus sound enhancement on board, a microSD card slot, 8GB of ROM, 1GB RAM, HSDPA (21Mbps), WiFi, DLNA, Bluetooth 3.0 and an 8 megapixel camera with autofocus, dual LED flash, geotagging and 1080p 30 fps capture. 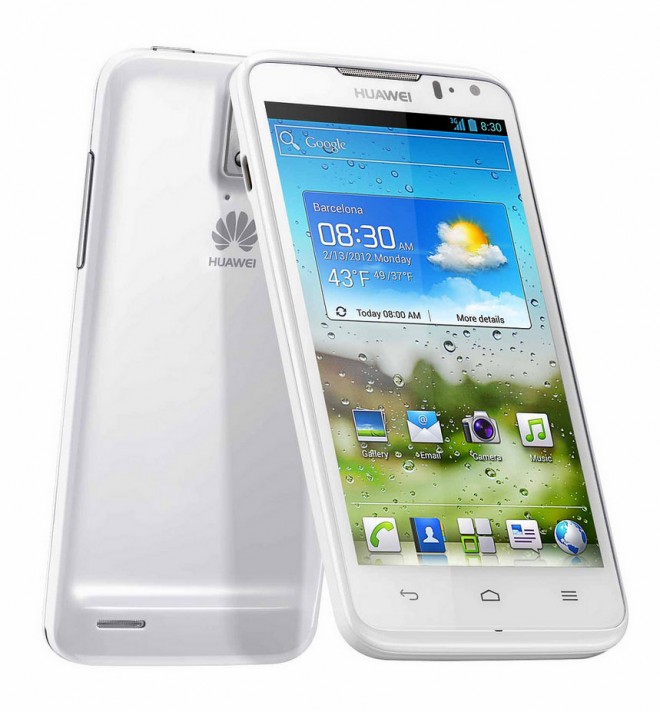 The device runs Android 4.0 ICS with minimal to none at all customization and it also brings a 1.3MP front camera for videocalls. It’ll be available in metallic black and ceramic white and it also comes with a Li-Ion battery 1800 mAh unit. Its form factor and back side remind me of an LG smartphone and you can notice those 3 capacitive Android 4.0 buttons at the bottom, so it’s Android 4.0 preinstalled all the way. The display on this phone is very compact, according to Huawei, so they tried to keep the design minimalistic.

More details in the video here, reporting for us and sister site Mobilissimo.ro: