Panasonic’s Eluga phone, that was rumored a while ago has just become reality. The silly named device is now called the Eluga Power and it comes with a 5 inch 720p display and Android 4.0 as the OS of choice. It has a 1.5GHz dual core Qualcomm Snapdragon s4 processor and measures 9.6mm in thickness. 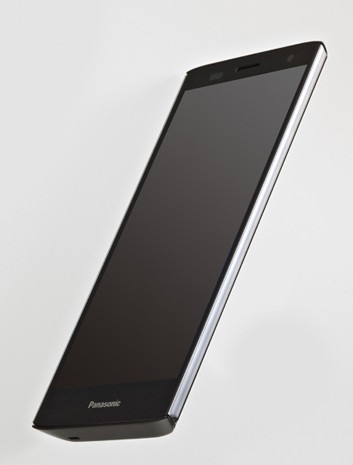 This is a waterproof device with NFC, an 8 megapixel camera and a front facing camera for videocalls. There’s also a microSD card slot on board and a 1,800 mAh battery that can quick charge to 50% in a mere 30 minutes. 8GB of storage are offered by the Eluga Power and the original Eluga model was supposed to come to Europe in April, so I guess that the Power unit will also come this Spring. The product weighs 133 grams, supports HSPA+ connectivity, Bluetooth 3.0 and uses an 8 megapixel camera with 8x digital zoom.

1080p recording is also supported and the phone is not only waterproof, but also dust proof. Eluga is certainly a strange name, but if that’s what it takes for the Japanese company to become famous, then so be it! And now let’s get some hands on time with the device! And this is the original Eluga, for difference sake: 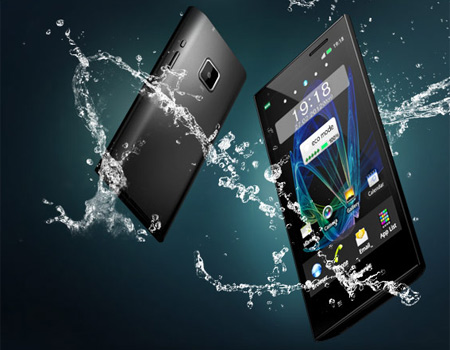