In case you didn’t know, Mozilla has an operating system in development, known as the Boot2Gecko and this project now involves a bunch of new partners and a fresh demo shown at MWC 2012. Mozilla had a booth in Barcelona at MWC and announced a couple of partners in a recent blog post. 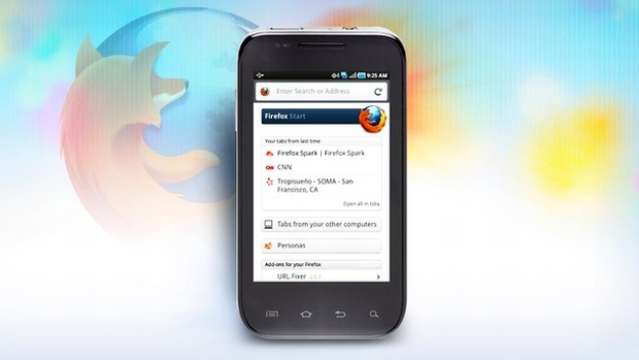 One of the main partners will be mobile network operator Telefonica, that will provide handsets with the new OS to emerging markets. The result will be budget phones and we also find out that the Deutsche Telekom’s Innovation Labs will be involved in the initiative, helping Mozilla and Telefonica with the project. Although it announced all this cool partners, Mozilla still doesn’t have a hardware partner, so maybe this is why they showed the OS running on a modified Samsung Galaxy S II.

Book2Gecko works smoothly in the video below and basic smartphone functions are available here. The handset plays games, browses the web, makes calls, plays videos and even Google Maps is given a try at some point. The OS looks polished and clean and some people say it reminds them a bit of Bada OS. The difference between Android and Mozilla is that the latter develops Bookt2Gecko in the open with the newest code always available.