Mobile World Congress 2012 was ruled by the quad core concept, as the first Nvidia Tegra 3 phones took off in Barcelona. The models we’re talking about here are the HTC One X, LG Optimus 4X HD, ZTE Era, a new Fujitsu smartphone and the K-Touch Treasure V8. Not to mention a bunch of ASUS quad core tablets and more similar models from Asian makers. 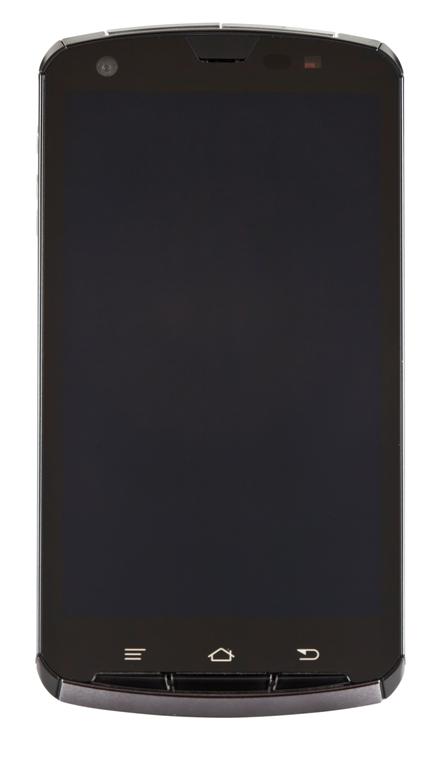 The Tegra 3 processor can reach frequencies of up to 1.5GHz and it relies on a unique architecture,  4+1, with an extra fifth core for greater performance and battery life. This one is used for more mundane tasks and if I’m not mistaking it won’t pass 500 MHz. There’s also a 12 core GPU involved here, with up to 5 times the graphical performance of the Tegra 2 dual core processor. Michael Rayfield, Nvidia Mobile general manager stated that the quad core age has begun in the field of mobiles. Nvidia’s quad core initiative offers support for full HD 1080p playback with 40Mbps speeds.

There’s also a 3D stereoscopic mode supported through the new CPU. If you want to test the new Tegra CPU and you have a tablet or smartphone with Nvidia’s solution on board, feel free to access the Tegra Zone app from Android Market. This one offers special games and apps optimized for the latest Tegra solution and also detailes the use of the processor. 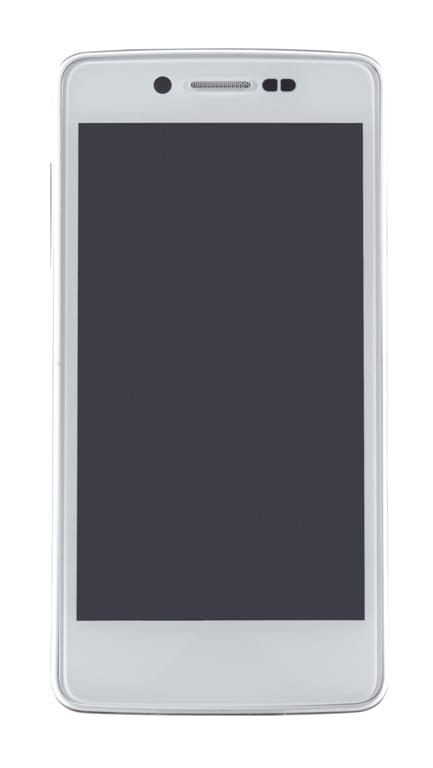 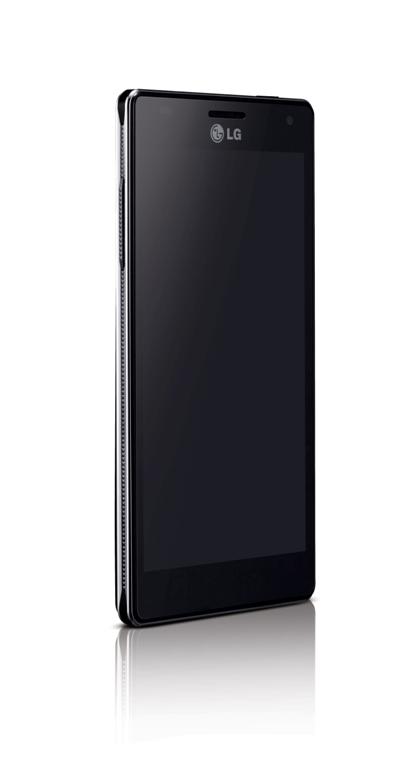 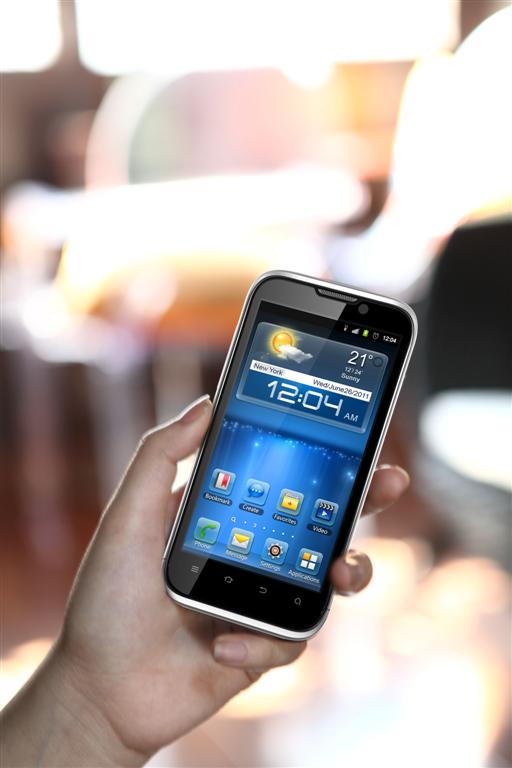