During today’s Nokia event in Barcelona, at MWC 2013, the Finnish company unveiled the Nokia Lumia 520 and Lumia 720 handsets, two Windows Phone packing models, with pretty good specs. You can check out the Lumia 720 below, proving that the speculations about it were spot on. 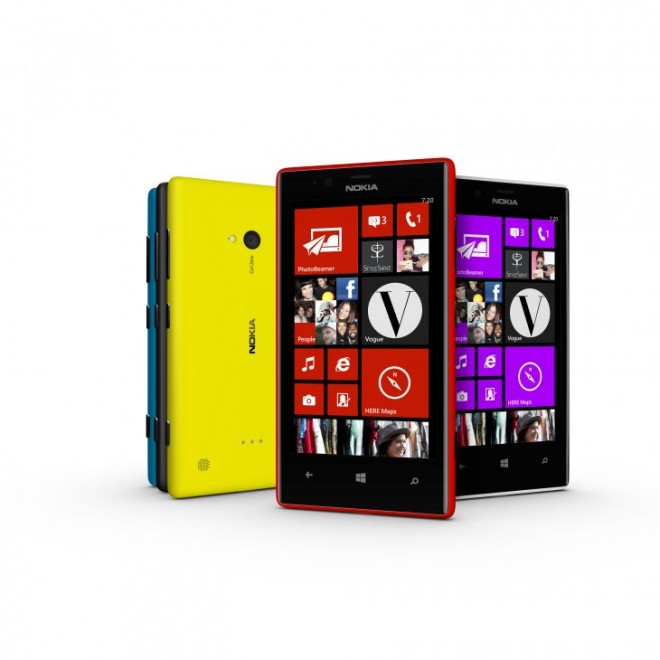 Nokia also unveiled the rebranding of the Nokia Maps service, now called Nokia Here. The Nokia Lumia 720 was the highlight of the day, with a high end camera performance at a midrange price. We’re dealing with a device that uses Carl Zeiss optics and takes clear pictures at day time and night time and it only coss 249 euro without taxes. The product will hit the market in Q1 2013 in Asia and in the rest of the world in Q2.

This new Lumia packs a 6.7 megapixel camera, a 4.3 inch display and a dual core Snapdragon S4 CPU at 1 GHz. It measures 9 mm in thickness, weighs 128 grams and supports a resolution of 800 x 480 pixels. The display is a 15:9 one, with 217 ppi density and IPS technology. The same device uses a micro SIM card, supports Bluetooth 3.0 technology and it also has WiFi and NFC. 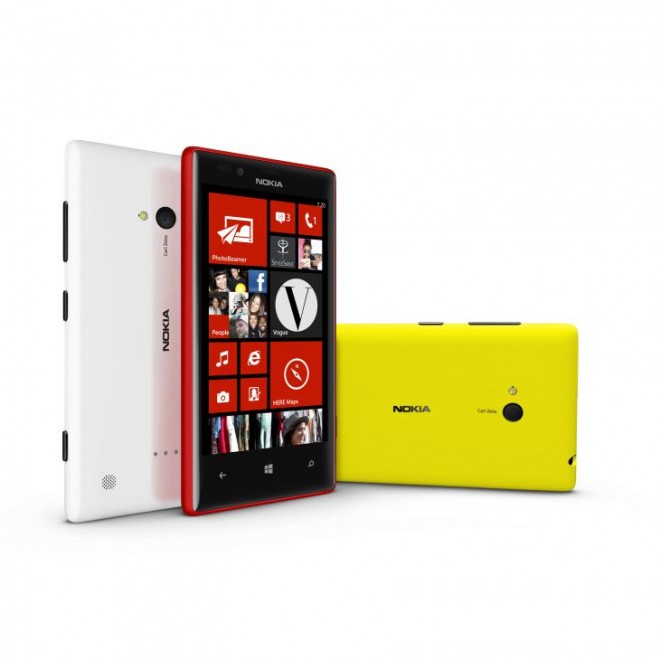 The battery inside is a 2000 mAh unit, at 3.7 V, providing a maximum 2GB talk time of 23.4 hours. Moving on to the Nokia Lumia 520, this is the most affordable Windows Phone 8 smartphone from Nokia, that’s pictured below. 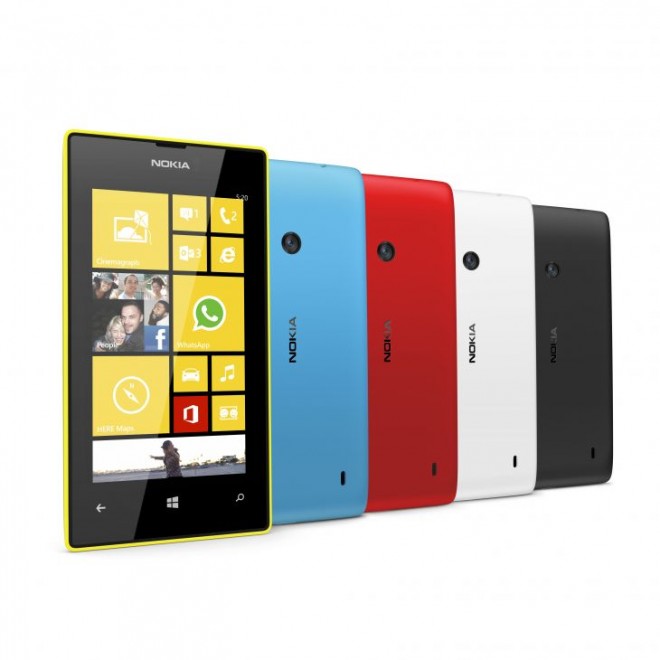 The device offers the Nokia Music on board and the HERE suite is also included. Nokia Lumia 520 comes in 5 colors and it will roll out in Q1 2013 in Hong Kong and Vietnam, then the whole world in Q2, at a price of only 139 euro, before taxes. This handset packs a 5 megapixel camera, 4 inch display, a dual core 1 GHz Snapdragon S4 CPU and it measures 9.9 mm in thickness.

It weighs 124 grams and supports a 800 x 480 pixel resolution. Nokia Lumia 520 features a dedicated camera key, 512 MB of RAM and 8 GB of storage, with the memory being the same on the Lumia 720 by the way. There’s also a microSD card slot on board and a 1430 mAh battery under the hood, good enough for about 14.8 hours of 2G talk time. We’ll be back with hands on videos of both newcomers soon! 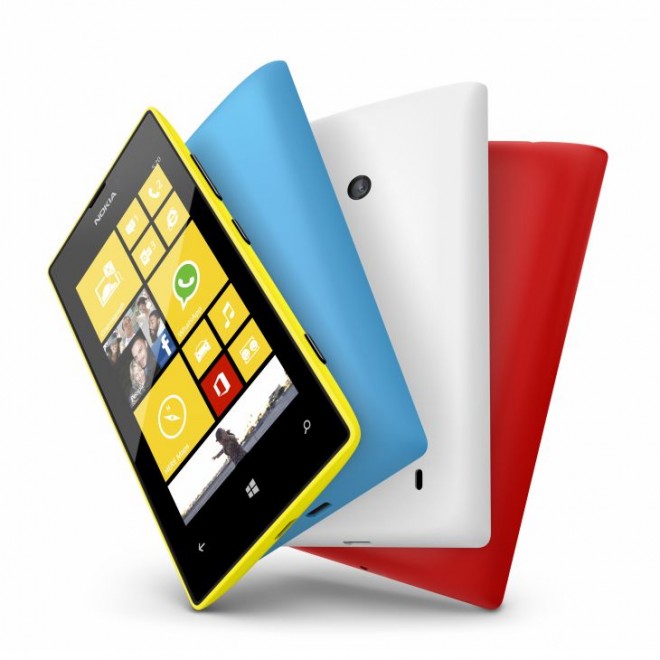