Reuters has a scoop today regarding the big unveiling of the Galaxy S IV, that’s supposed to go down in New York, on Apple’s turf. It appears that there will be a special Unpacked event on March 14th in New York, so the next Galaxy S will debut in the Big Apple. 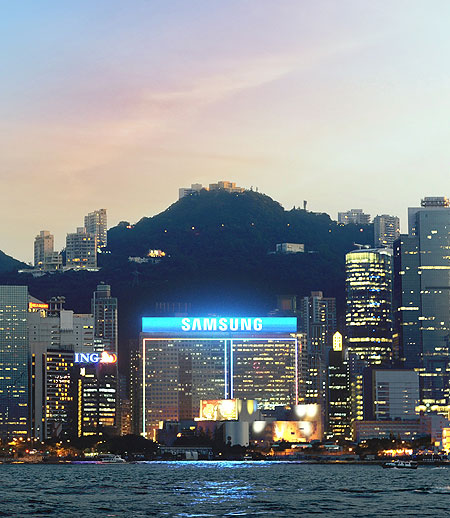 The new handset is expected to bring a Full HD 4.99 inch display, 2 GB of RAM, a Snapdragon 600 CPU and a 13 megapixel camera from Sony. Samsung lost the lead in the US handset market to Samsung in 2012, but globally they’re at the front and gaining distance in front of their rivals. We’ll have to wait and see if the Galaxy S IV can increase that distance.