In less than a dozen of hours Nokia will take the stage at MWC 2013 in order to unveil a bunch of new handsets, that may include a new Pureview cameraphone with Windows Phone and a bunch of lower end handsets. They will also announce a new mapping solution, dubbed HERE Maps, that will take over from Nokia Maps. 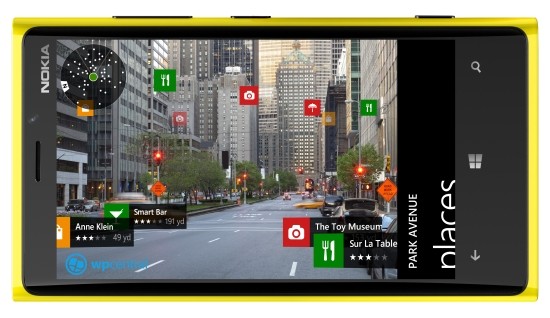 Previously we’ve seen leaks of the Lumia 520 and Lumia 720 Windows Phone devices, that will be shown in Barcelona at 8.30 am (local time) on February 25th. HERE Maps is basically an update for Nokia Maps and starts with version 3.2. The exact updates of the software are not known, but insiders claim it has to do with 3D detailed mapping via earthmine, a company bought by Nokia a while ago and routing via LiveSight. The latter is Nokia’s paradigm for augmented reality and to give you an idea of what it means, City Lens should be an example.

HERE Maps is already up on iOS, so we’re probably ready to witness a debut on other platforms and a total revamp of Nokia Maps. Also, in the meantime the Lumia 520 and Lumia 720 have been proved to exists through a leak from Nokia India’s site Help page. If you search their site you’ll find these devices, both listed in the HERE Maps area. The pages prove that the Lumia 520 is a lower end phone, since it doesn’t have a magnetometer, so Nokia’s LiveSight can’t be used on it.

More info in just a bunch of hours! 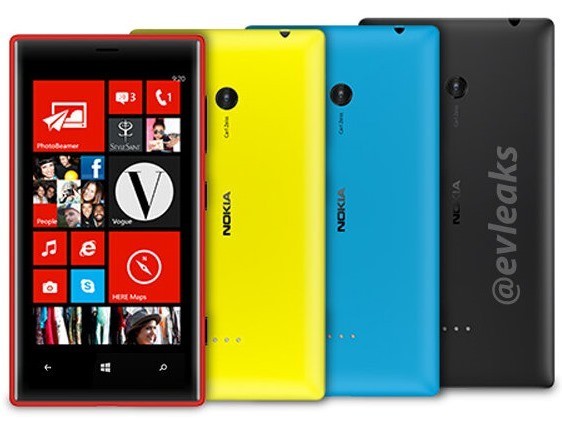