Mozilla was present in Barcelona, among the other mobile bigshots to make a presentation at MWC 2013. They were there to detail Firefox OS and finally give it a proper official launch. The platform will power the world’s first Open Web devices and there are a lot of partners supporting this initiative. 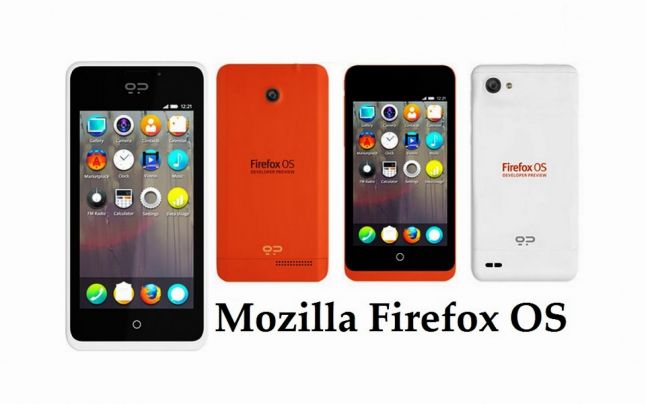 They include 18 carriers and some device manufacturers like Alcatel, Huawei, LG and ZTE. All of them will build Firefox OS Phones (some already have), that will be based on the Qualcomm Snapdragon CPU. The first Firefox OS phones will hit the stores this year in 9 countries and USA will get them in 2014. Alcatel, LG and ZTE will make phones sold in Brazil, Colombia, Hungary, Mexico, Poland, Serbia, Spain and Venezuela, while Huawei will make a later generation of such handsets.

Mozilla brought two devices to the event, the Alcatel One Touch Fire and the ZTE Fire, with the demos happening on the latter. Firefox OS will debut with Firefox Marketplace, an app store that offers packaged Web apps, that the new phones will be based on. Mozilla also mentioned some of the apps, popular names like Accuweather, Cut the Rope, Where’s My Perry, Twitter and more.

Firefox Marketplace can be previewed on Firefox for Android Aurora and will come with the first Firefox OS phones that will launch later in the year.