There’s been a lot of talk about a HTC 5 inch phablet lately and two pics even leaked out over the past weekend. They showed a device with a red circle around the case and another circle around the camera. Now we have a fresh blurry picture of the same device, the mystery phablet that appeared last week. 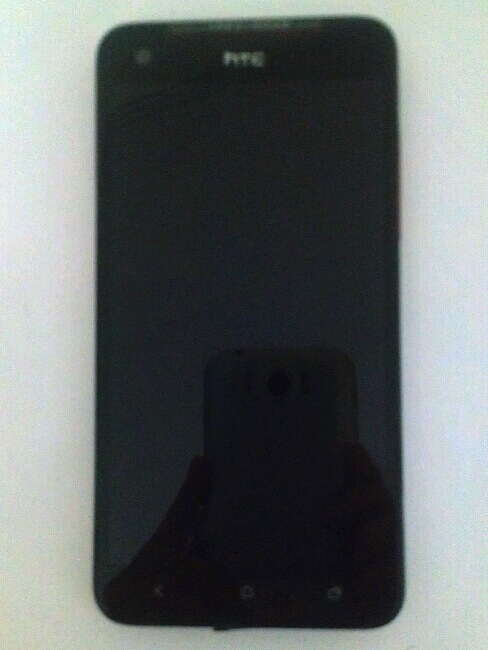 This is either a total newcomer, or a mere upgrade of the HTC One X to One X+. That one brings an extra 0.3 inches to the screen, more RAM and an enhanced CPU, up to 1.7 GHz, but the same Tegra 3 chipset. Chinese forums that leaked this out say that this is the HTC Endeavour C2, so this is the codename is goes by. Frankly, I’m hoping it’s a total newcomer and now just a run of the mill update. We also know that this model will be compatible with One X accessories.

To me the handset looks pretty rectangular and long compared to other phablets out there, not that I mind, since I don’t dig the “fat” allure of the LG Optimus Vu, for example. Is a HTC One X with an extra 0.3 inches and a slight CPU bump worth the money?