There’s a mysterious new Gionee handset coming, as leaked by the Gionee officials via a strange posting on social networks. The device is dubbed Gionee Elife ES Slim at least for now and it’s expected to debut before the month is out, on February 19th. 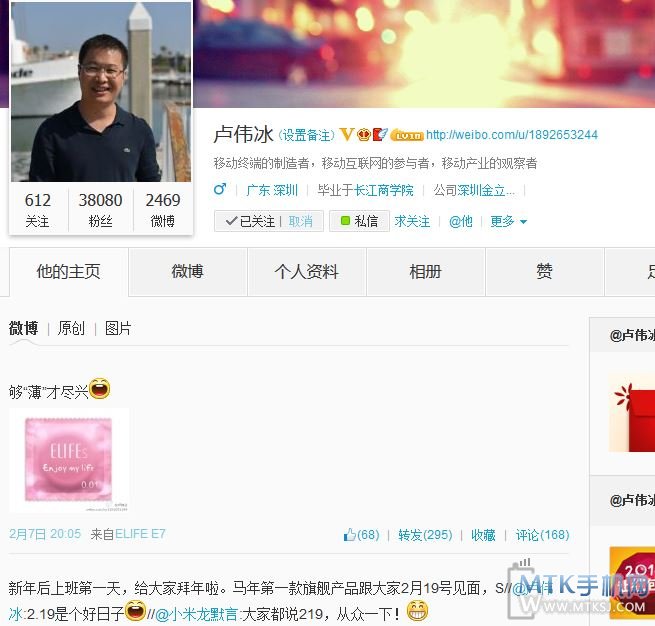 This is expected to be a rival for the Vivo handsets and other skinny models on the market. The company already has the two hotties Elife E7 and Elife E7 with very good reaction from the public and now they want more. This new Android smartphone has been sort of teased by a company official on a local social network and he used a condom wrapper picture with the name of the phone on it. Odd, right?

The Gionee Elife Es Slim could end up an octa core smartphone and with a slim design like the Vivo X3S. All we’ve got right now is the name, launch date, the info about the slim case and probably the 8 core CPU.