Xiaomi has been breaking record after record, selling hundreds of thousands of units in minutes and apparently 19 million handsets throughout 2013. That’s a very impressive number and it appears that in December Xiaomi beat Apple and Samsung on the Chinese market. 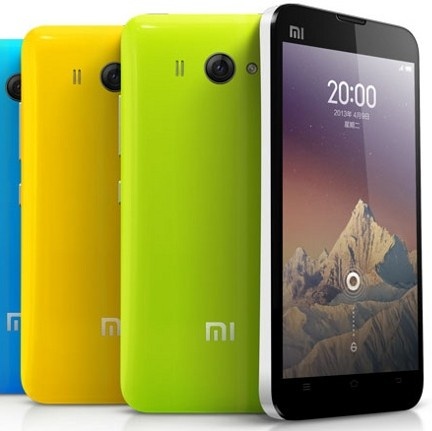 Xiaomi has become China’s biggest selling smartphone brand following the great product launches and good sales numbers. The company has a crazy combo between high end specs and good price, plus the brand has gone viral on the web, being covered by most media sources and also getting big social media buzz.

In 2014 this company will expand to the Southeast Asia market, but Europe is also in the cards. The sales target is to reach 40 million units this year. Samsung already sees this company as a problem, feeling the pressure because of the low prices. Kantar Worldpanel ComTech shows that the market share of Samsung in China was flat, with only 23.7%. What will it take for Samsung and Apple to win back China?