We’ve seen a variety of Samsung Galaxy S5 concepts, each of them more futuristic than the last. Today we come across one that’s finally a bit more pragmatic and it was created following the latest rumors about the device. 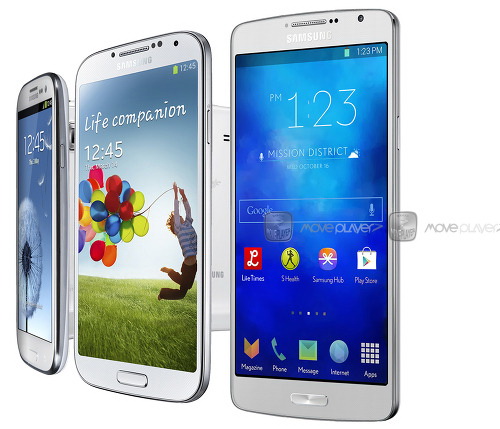 First of all this is a very rectangular device, compared to the Galaxy S4 and S III, as you can see in the picture below. With each generation of the Galaxy S, the device got even less rounded, so this is a logical step. The Home button is kept, but it’s much thinner and discrete. The screen is also slightly bigger, going to a diagonal of about 5.25 inches.

As you can see, the designer also included the new TouchWiz UI applied on top of Android, with its flatter look. I have yet to see a speculation that seems realistic as far as the new fingerprint scanner is concerned. Nobody seems to think it will be at the front, but rather at the back.