Sony D6503, aka the new flagship known as Sirius is expected to debut at MWC 2014 and some people say it could be the Xperia Z2. This device has leaked discretely till now, but today it reveals an important feature: 4K video capture. 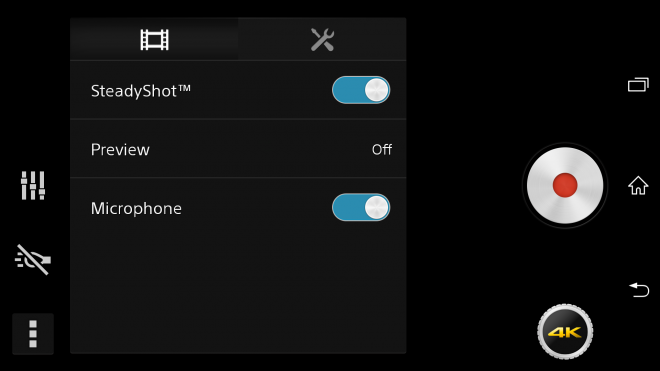 The screenshot above makes that revealing and apparently we’re dealing with a Snapdragon 800 smartphone here with Android 4.4.2 KitKat and a brand new customized Sony UI. The Sirius integrates a 5.2 inch display with IPS panel and Triluminos tech, 16 GB of storage, 3 GB of RAM and new Sony Smart camera features.

The product is expected to feature a 20.7 megapixel rear shooter with 4K video capture, Timeshift Video app, Creative Effect Camera and many new camera apps. It will be able to record in 1080p at 60 FPS, among others. The UI is very similar to the one of the Xperia Z1 and the digital stabilization feature SteadyShot is here again. 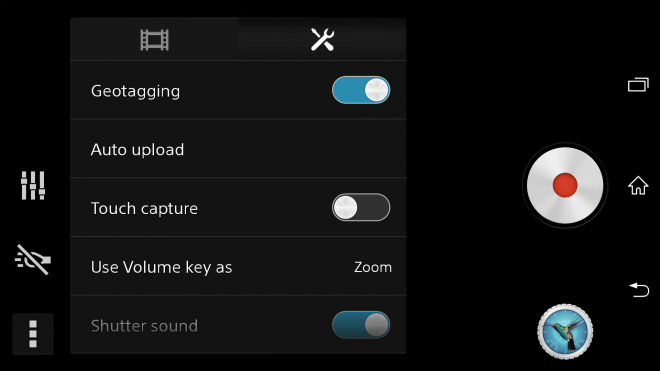