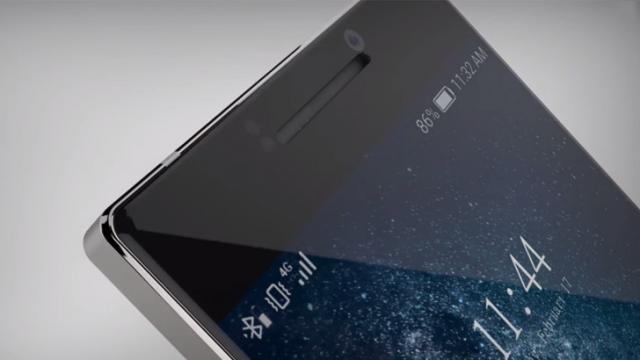 There’s a fresh leak in town, one that has an official face. A mysterious Nokia phone has just leaked and it could well be the Nokia 8. Certified by the FCC on March 17, the device has the FCC ID 2AJOTTA-1038.

This handset comes with support for WCDMA and FDD-LTE, as well as TD-LTE, plus the usual Bluetooth, WiFi and NFC. WiFi is only shown as a/b/g/n, without support for ac, so it may not be that kind of a high end affair in the end. Since it has North American frequencies, a launch there is pretty much a given. The name HMD Global also gets mentioned in the documents. 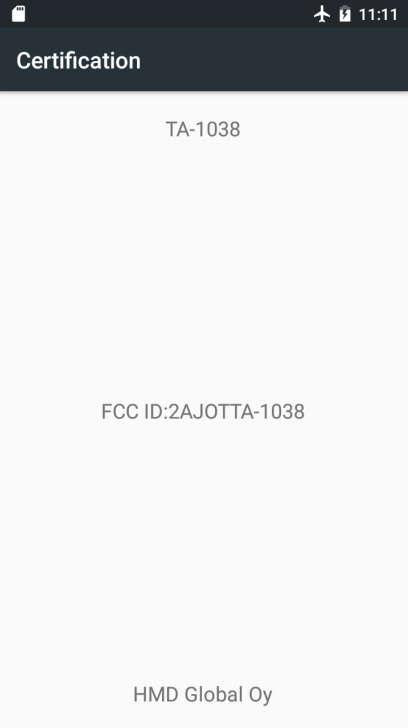 Last we heard, rumors pointed towards a May-June release of the Nokia 7 and Nokia 8, both powered by a Qualcomm Snapdragon 660 processor. The Nokia 7 is said to have a Full HD screen, while the Nokia 8 is bigger and has a Quad HD resolution, apparently. Both have metallic bodies and narrow bezels, Carl Zeiss cameras and fast charging. We’ll learn more in May!