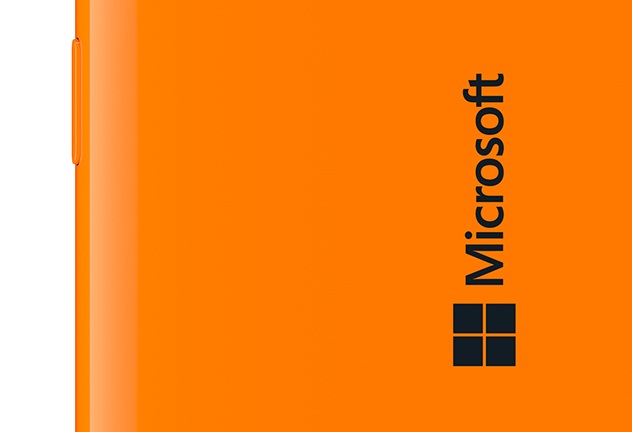 Microsoft Mobile has just had a new handset approved by the FCC, a model codenamed RM-1092. This is most likely a new Microsoft Lumia handset, that was approved on the 24th of this month. We’re dealing with a dual SIM model detailed below.

The FCC ID of the product is PYARM-1092 and it’s certified for use on GSM and WCDMA networks. It also passed the authority on Bluetooth and WiFi tests and it will work on 2.4 GHz bands and not 5.x GHz bands. The battery pack available here is the BL-L4A and this model is running Windows Phone 8.1, according to documents. Its resolution is 540 x 960 pixels and the device is said to be related to other recently leaked models, like the RM-1089, RM-1090 and RM-1091.

The autumn is almost passed its mid point and this is the month when usually Nokia World took place, unveiling new phones. This means we’re bound to get new Lumias, perhaps a new Lumia 1520 model, maybe a new cameraphone that follows in the footsteps of the Lumia 1020 and possibly some midrangers. Recently Microsoft confirmed its MS Lumia branding, so expect to see it flourish on the newcomers. 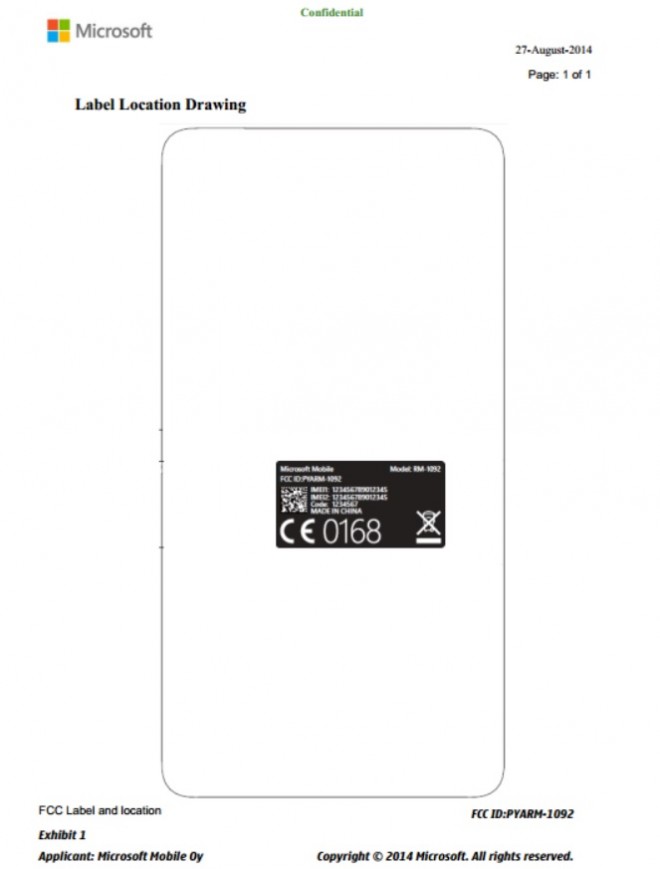