Remember when everyone was talking about a follow-up to the Xperia Arc called the Xperia Arc HD? Well, this topic has just come back, as the recent trailer to the latest Resident Evil movie includes a mystery Sony device. This is certainly a Sony Xperia unit, as shown on its case and the design looks a lot like the one of the Arc, but which model is it? 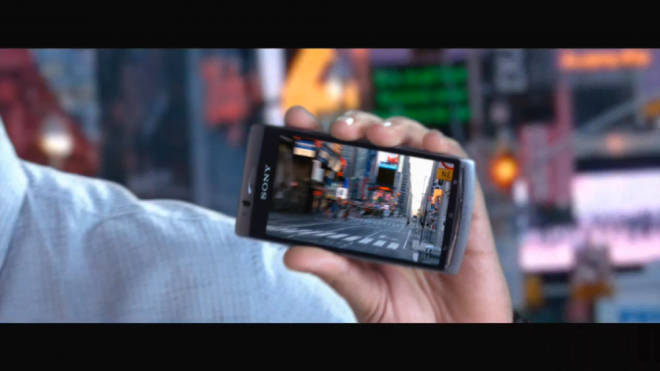 I’ve published below an older render that used to go around the web for a while at the end of 2011. This one was supposed to be the Sony Xperia Arc HD or the Xperia Curve as some called it. Some people even thought it was the Xperia Nypon, but recent leaks have dismissed that. Having in mind the recently leaked roadmap of Sony phones for 2012, I can’t really imagine where this model fits in, specially with those physical keys, that contrast the preinstallation of Android Ice Cream Sandwich on it.

Worst case scenario, this is a mere Xperia Arc model with Sony branding instead of Sony Ericsson, but pulling such a stunt would only confuse the public, who may feel the need to choose between Sony and SE. I say it’s the final Arc model, the Arc HD, with a beautiful 4.2 inch 720p display, a dual core NovaThor processor and maybe even a 12 megapixel camera. Any ideas on what the device might actually be? In the trailer below you’ll see the handset at minute 0:13. 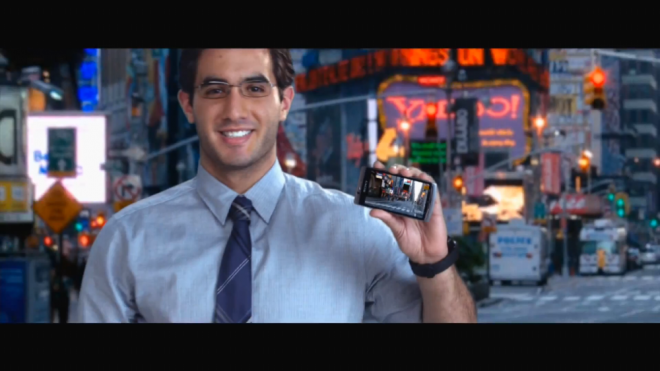 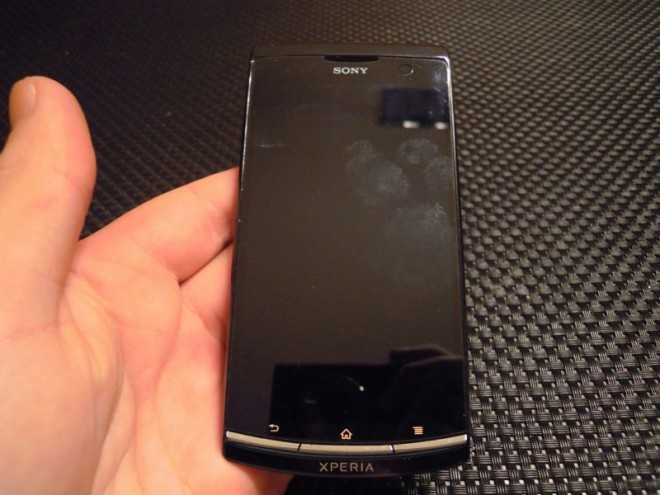