Over the past weeks we’ve seen the Huawei W1 dual core Windows Phone 8 device leaking, both in press pics and hands on images, plus specs. It was actually a pretty decent phone and now we may have another Huawei model on our hands, also with WP8 on board. The leaked pictures below seem to portray a new Windows Phone device and hints point at Huawei for it. 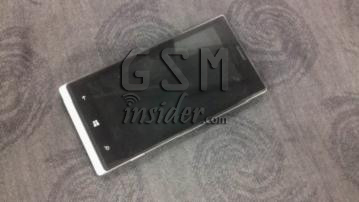 This model seems to resemble the Ascend P1 a bit, although it looks quite plasticky and cheap, to be honest. The only things we know about it is that it sports a back camera with LED flash and a pretty decent looking speaker at the back. Upfront we’ve got the classic 3 touch buttons for Windows Phone: Back, Menu and Search. There’s an interesting slope on the chin of the handset, making it look a bit more interesting, but overall it looks like a blocky smartphone.

The diagonal also doesn’t seem that big, so I expect something like a midrange or lower end smartphone, maybe with a 4.3 inch 480 x 800 pixel display, 512 MB of RAM and 5 megapixel cam at the back. Will we see this model showcased on Monday, during the Windows Phone 8 event? 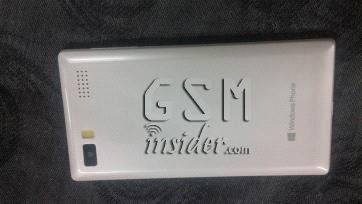 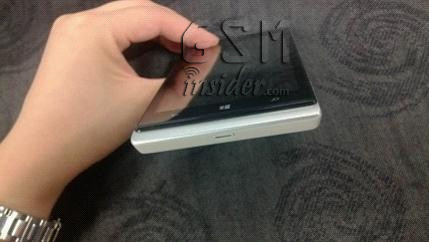 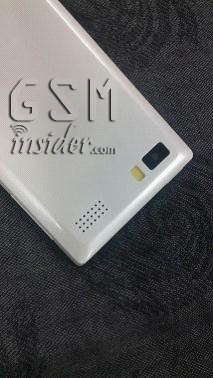