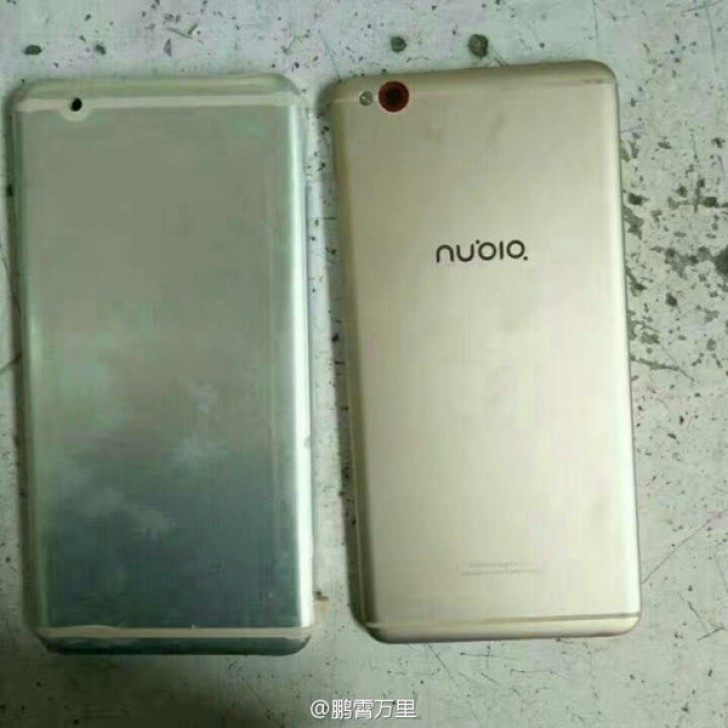 There’s a fresh ZTE Nubia model in town, a model that has just leaked via the following picture. What’s strange about it is the lack of a back mounted fingerprint scanner. The design feels a bit like the one of the Nubia Z11 flagship though. 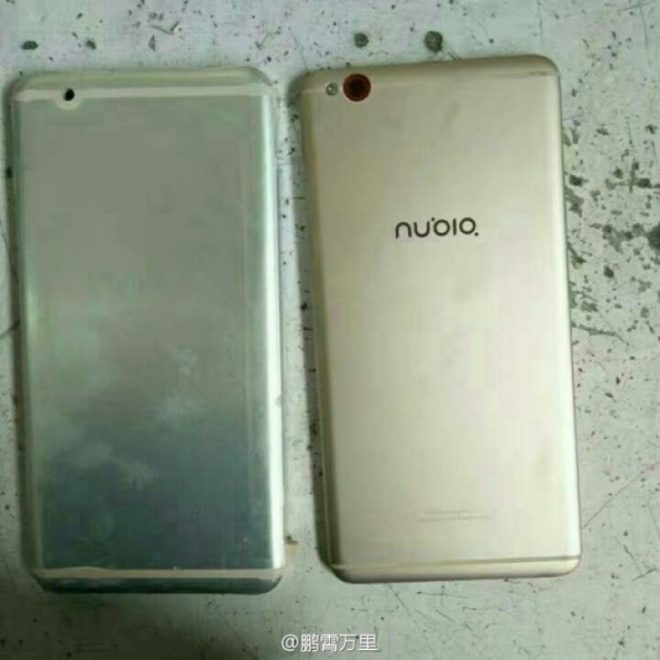 There’s the white signal band and golden body, plus the printed Nubia logo. The fingerprint scanner from the Z11 is still lacking. It could be at the front of the phone, embedded within a Home button, or maybe within the screen. Or maybe ZTE went with an iris scanner instead. Nubia is ZTE’s premium brand and as such, it includes high end phones.

2017 will be all about bezel free units, so this may also be the case here. If there’s indeed a front mounted fingerprint scanner, this would be a premiere for ZTE, since they haven’t done that before. Previously one of ZTE’s executives teased a blurry image of a curved display phone and we’re also waiting on some new Blade series units. Keeping busy I see.