NEC Casio Mobile Communications plans on entering the Android game with a new handset model, that could be the Casio C771, recently spotted on the FCC. The company will launch the first models in Japan and North America in 2011 and in case you want more info about this brand, know that it include great electronics makers like NEC, Hitachi and Casio. 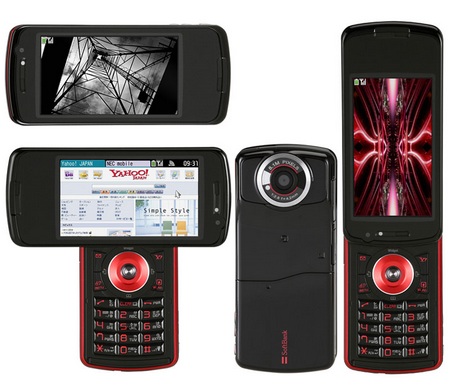 For the moment, NEC Casio Mobile doesn’t make smartphones, so this will be a big move for them and they hope to have 50% of its sales made out of high end devices by 2012. Also, the venture estimates reaching about 6 million units by that time, through international sales.

Interestingly enough, the first to get the new Android device will be the Americans, in March 2011, followed by the Japanese public by the end of the summer. As far as the C771 specs are concerned, we know that it should feature a touchscreen, accelerometer and compass, but that’s all we got from the FCC right now.