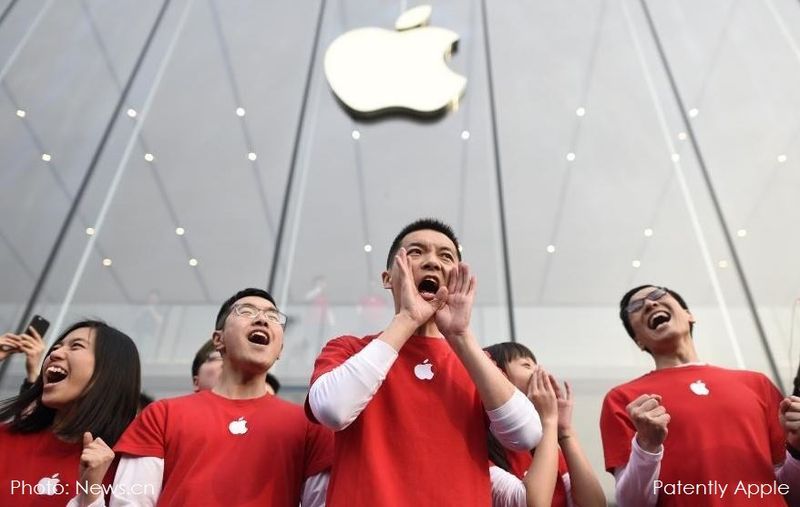 We informed you earlier this month that Apple was opening up a brand new Apple Store in China, in the Hangzhou region. That happened today, with great fanfare and celebration, as shown by the pictures and video below. 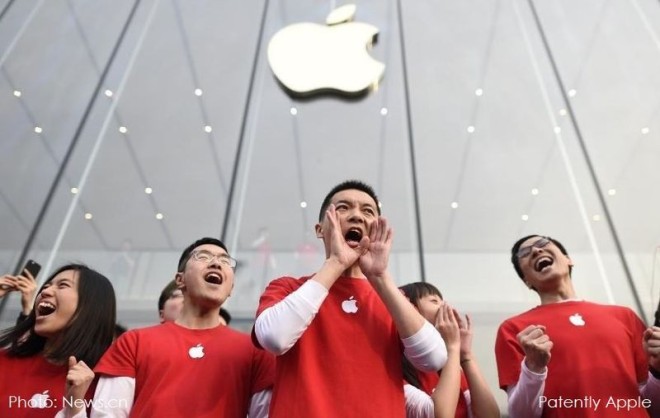 Apple is accelerating its retail network build in China, with another store opened on January 12th, the first Apple Store in Central China, in downtown Zhengzhou. Four more stores will be ready before the Chinese New Year, which is pretty soon. Back to the store opened today, the Hangzhou Apple Store debuted among the enthusiastic shouts and laughs of the Apple staff. 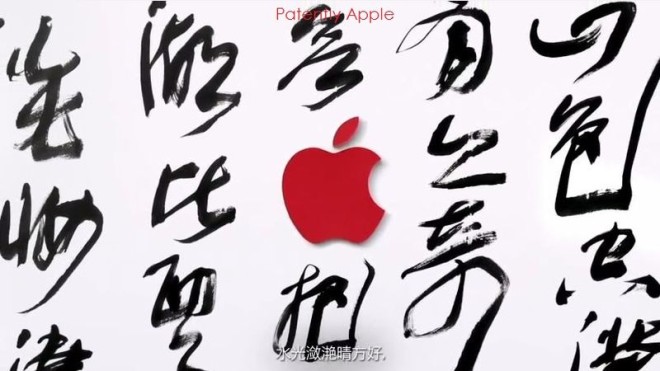 They’re wearing bright red and not blue like the Apple Store employees in SUA. This one is Apple’s 14th Apple Store opened in China till now and I’m sure many more will come. The event included a lot of press and public, applause and general happiness from the part of the onlookers. The store is almost 3000 square metres in space and it will offer among others the popular iPhone 6 and iPhone 6 Plus.

In a few weeks or months at most we’ll see the Apple Watch available in the same store.