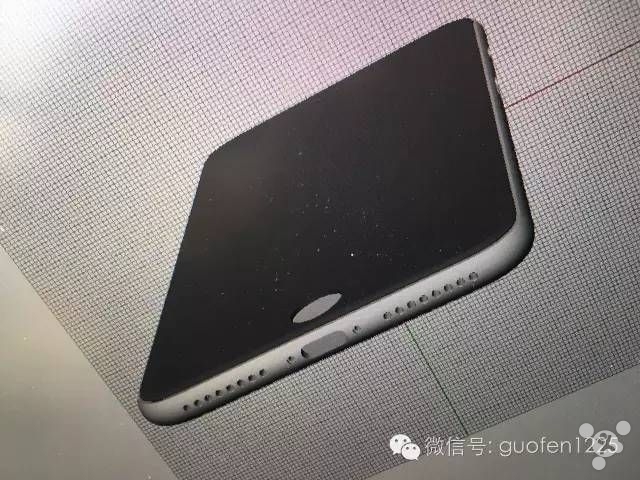 Many media sources seem to insist that we call the 2016 iPhone something different than iPhone 7. Apparently, that name is kept for the 10 year anniversary edition of the phone, supposedly coming next year. Anyway, we’ll keep calling it that and in the meantime we also scored a batch of fresh photos of the flagship, in both the regular and Plus version.

The handset keeps the general lines of the iPhone 6s, but the size of the camera cutout on the iPhone 7 is impressive, landing credence to the rumors that its camera will be bigger and better. Antenna lines go all the way to the edges (top and bottom) now and these shots are interesting, because they’re not hands on pictures or renders, they’re somewhere in between sketches and professional drawings. 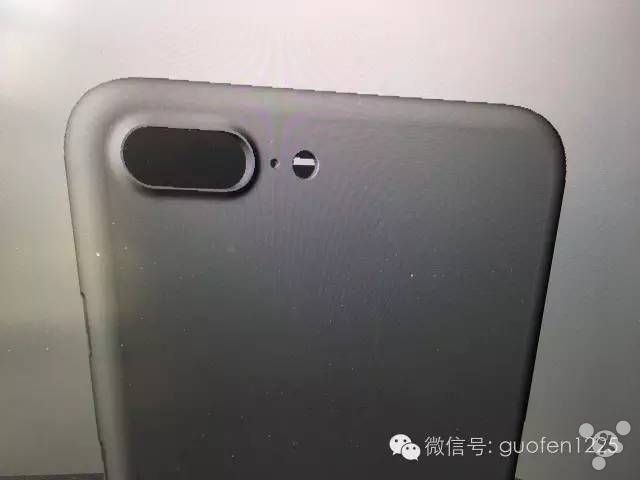 As you can see, there’s no audio jack at the bottom, instead we get two sets of speakers and the Home button metal ring is gone. That button may be Force Touch enabled now and only be a touch button. The camera protrusion is quite big, even bigger on the iPhone 7 Plus, that opts for a dual camera with a special enclosure. Also, is it just me or are the edges of the iPhone 7 units extra, extra curvy this time around?

Too bad the shots are all gray here, since we would have liked to find out more about the colors.