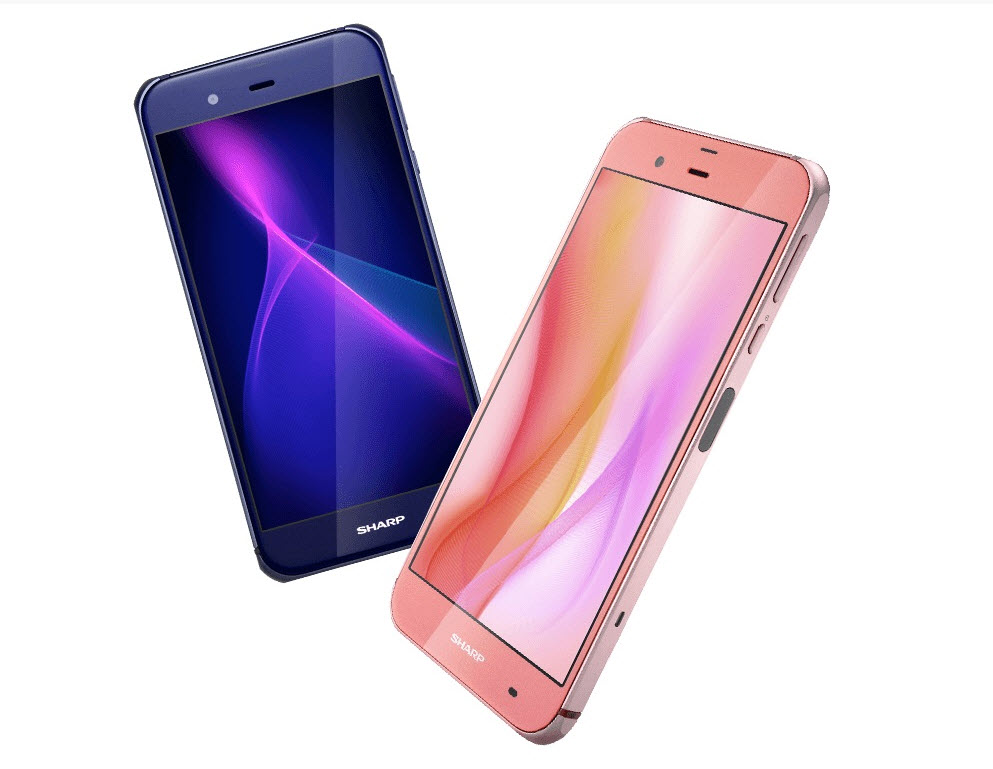 Sharp debuted a new handset today, the Sharp Aquos P1, that was made official in Taiwan, packing some flagship-level specs. It relies on a Qualcomm Snapdragon 820 CPU and a 5.3 inch screen, while the facade feels a lot like the one of a Galaxy S6. 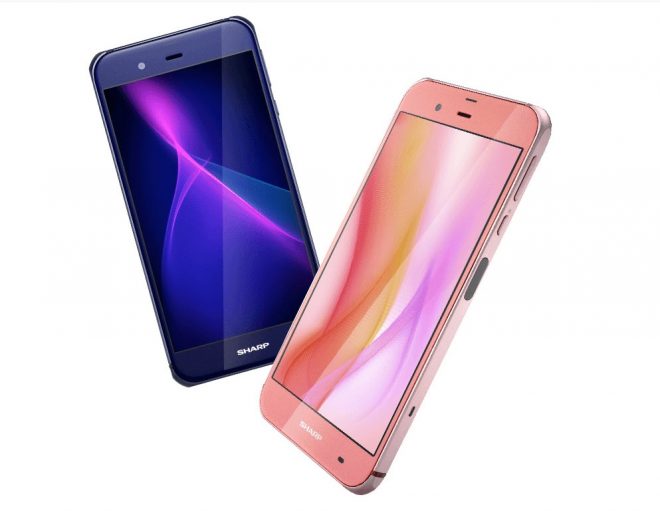 The device runs Android 6.0.1 Marshmallow and the screen we mentioned above has a Full HD resolution and an IGZO LCD panel. At the back there’s a 23 megapixel main camera and upfront a 5 MP shooter with CMOS sensor. LTE-Advanced is offered here as well and this one is a single SIM unit with a nano SIM card slot. Bluetooth 4.2, WiFi a/b/g/n/ac are included among the specs and there’s also 3 GB of RAM and 32 GB of storage. 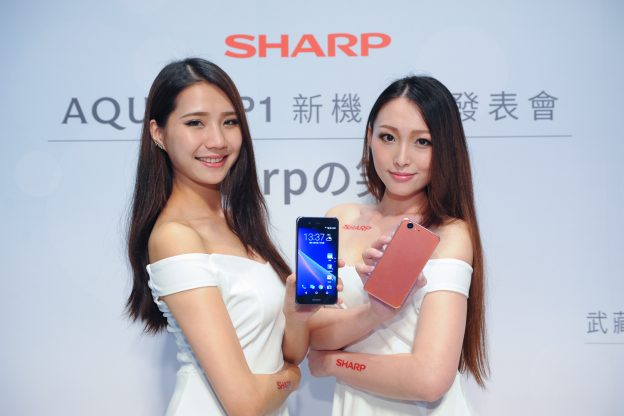 Sharp made the phone dust and waterproof and compliant with the IP5X and IPX8 standards. Inside the Aquos P1 there’s a 3000 mAh battery and on the side there’s a button-looking thingie, which is most likely the fingerprint scanner mentioned on the specs list. Available in indigo and cherry tree, the device will be sold by carriers Softbank and KDDI in Japan, while in Taiwan it will debut on Chunghwa Telecom at $648.